Lately, while driving, I've been struck by the number of people who seem to be in a rush, impatient, and outright rude and obnoxious.  It's rare that I can get in my car and drive somewhere without hearing the sound of a car horn.  I was starting to get a complex thinking that my driving was really starting to stink, but then realized that all the horn beeping is not always targeted at me...phew! Yesterday I witnessed the man in front of me throwing a temper tantrum because the person in front of him wouldn't take a right turn on red.  Geez Louise people, calm down!  You are acting ridiculous and really, sitting at the traffic light for an extra 30 seconds isn't going ruin your day is it?  Roll down your window, breath in the fall air and sing along with the song on the radio instead. 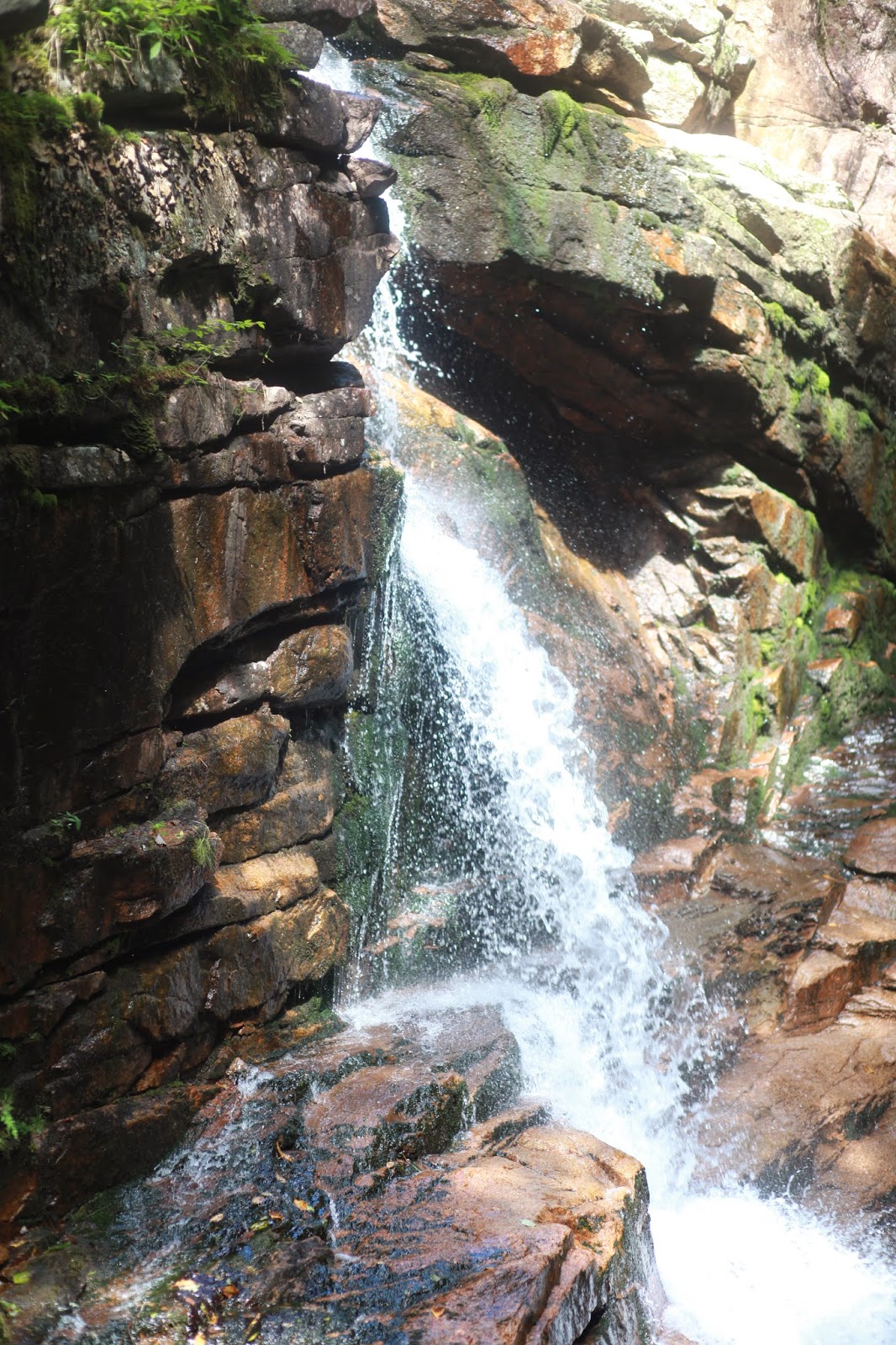 Even E has noticed the excessive impatience with others, "Momma, why is everyone always beeping their horns?" 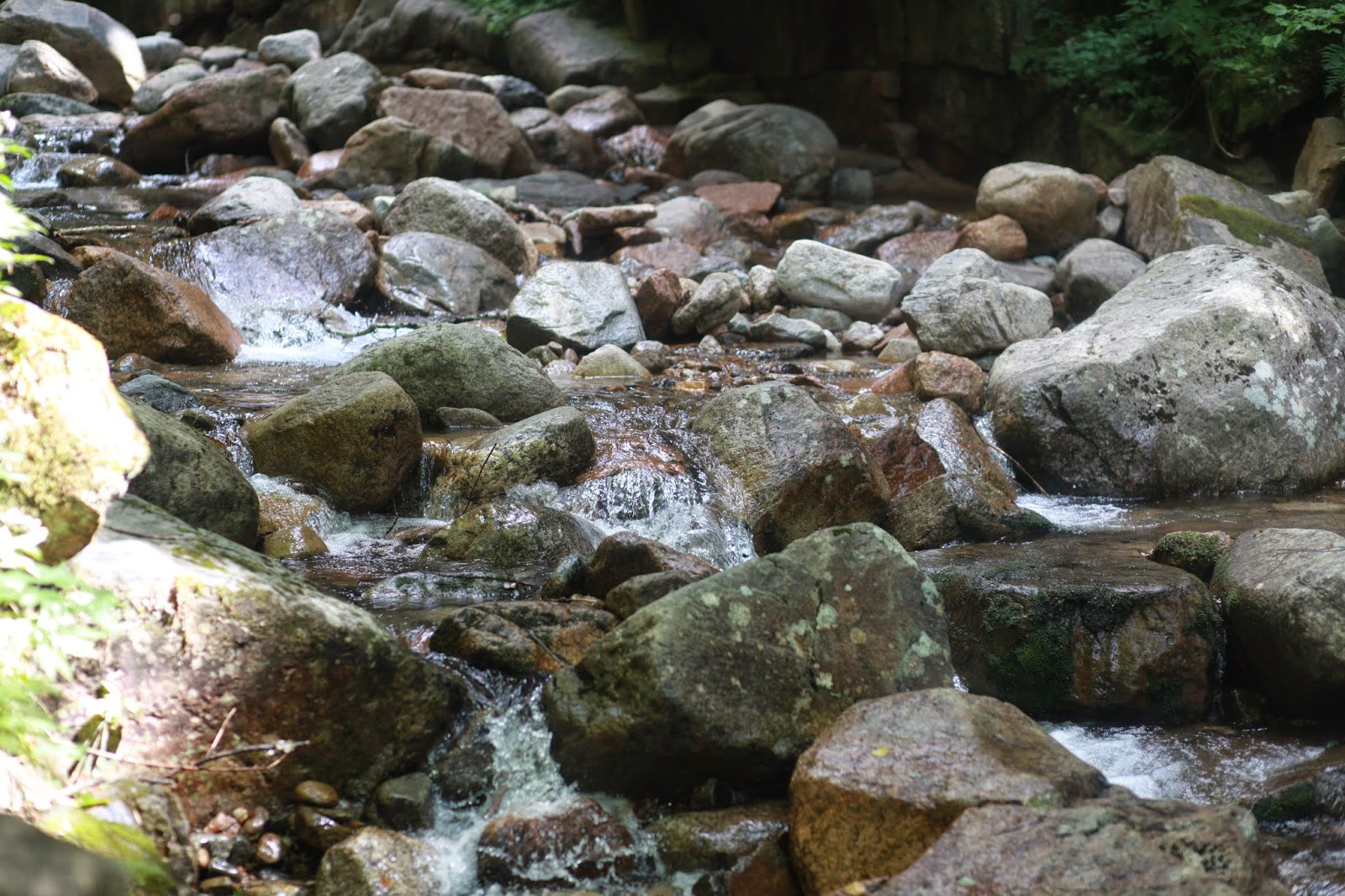 The impatience on the road is somewhat an analogy to life in general.  So many of us are in such a rush, constantly pushing our way through life.  Life is passing us by as we are busy "beeping our horns" to get everyone else out of our way. 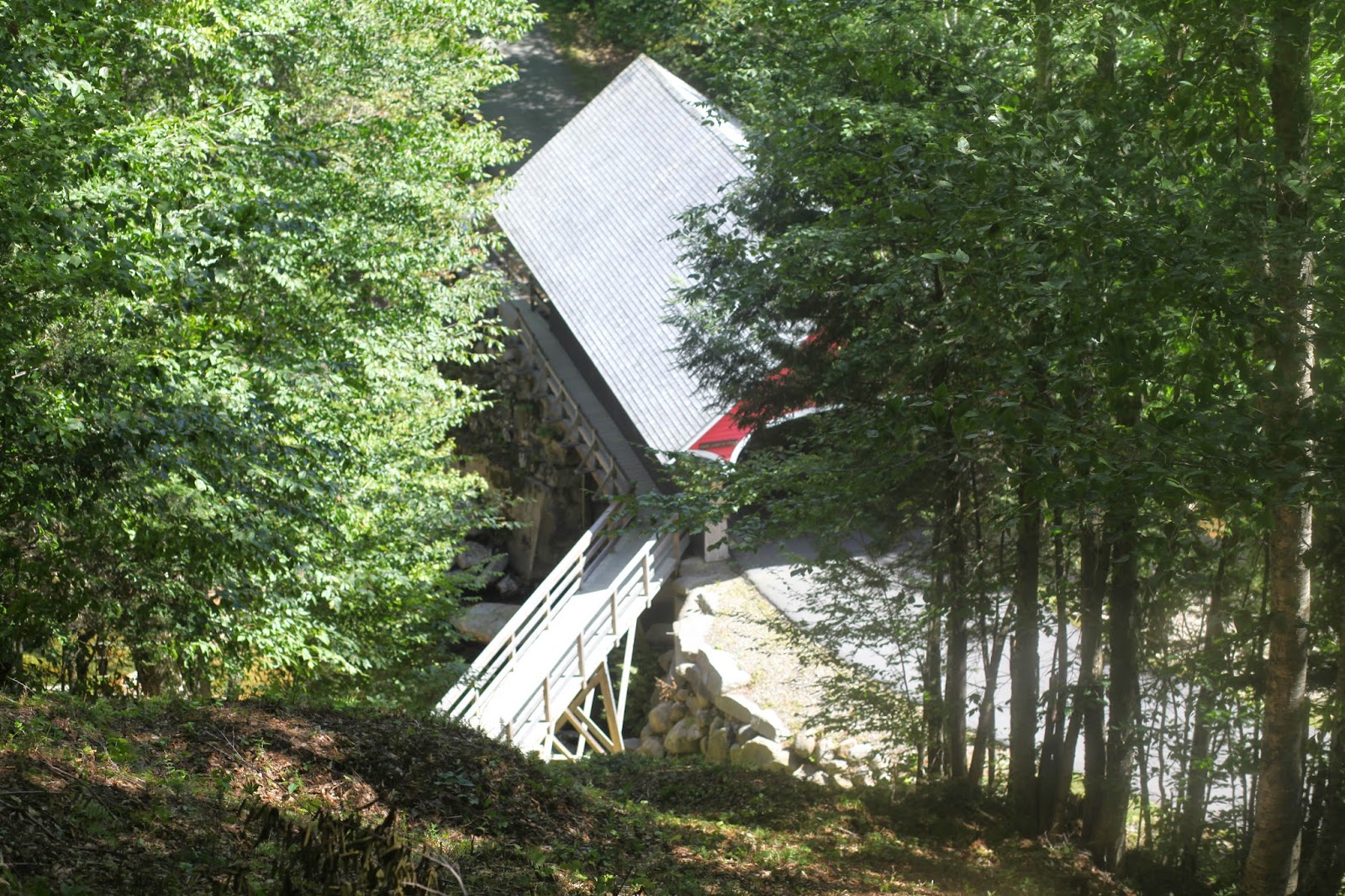 As I return to the working world, it's a challenge for me to find the balance.  I don't want to feel like I'm constantly on the treadmill of life.  I want to go through it slowly, taking in deep breaths and enjoying the day to day, without plowing over everyone and everything in my path.  It's not always easy, but I'm working on it.


Patience is not simply the ability to wait - it's how we behave while we're waiting.
Joyce Meyer

Pictures taken at Flume Gorge in Franconia, New Hampshire
Posted by Linda at 10:38 PM No comments:

I was talking to my mom tonight and she told me that tomorrow will mark 30 years since my grandfather died.  He was sixty-seven.  I was almost twelve.  I'm not one to remember much, especially the details of long ago, but there are some things that I do have stored away in my memory. 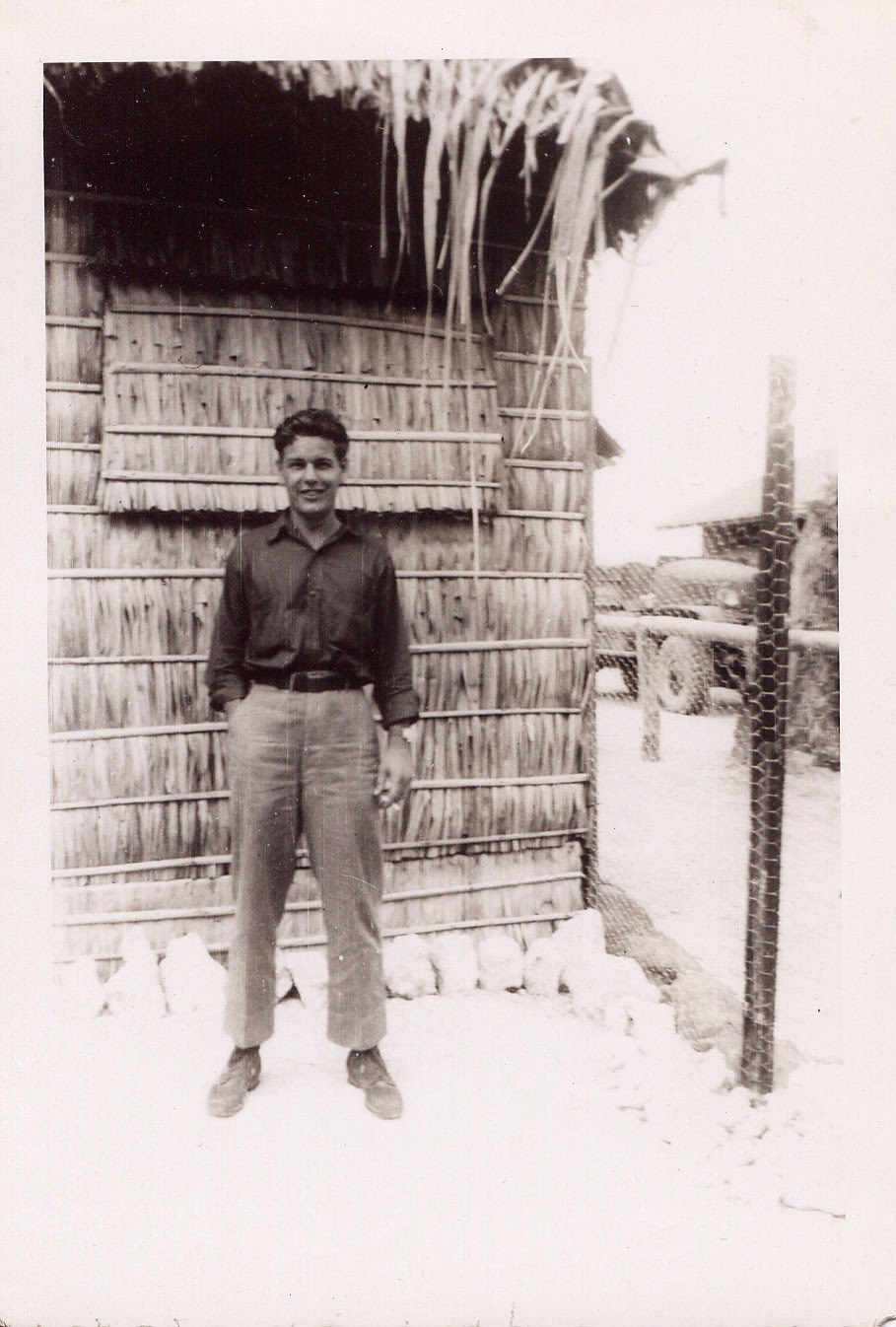 I remember pepere sitting in the den, reading his bible with his wooden cross around his neck.  He was the epitome of a faith-filled man.

I remember driving in his big white car with him when he would go pick up my memere at work in the afternoons.

I remember how much he and my memere loved one another; he adored her and it was evident to all those in their presence.

I remember he would sometimes wear clashing patterns, "just look at the top and bottom separately", he would say.

I remember he would get annoyed with us when we would spin around on the black chairs in the kitchen.


I remember the funny faces he would make. 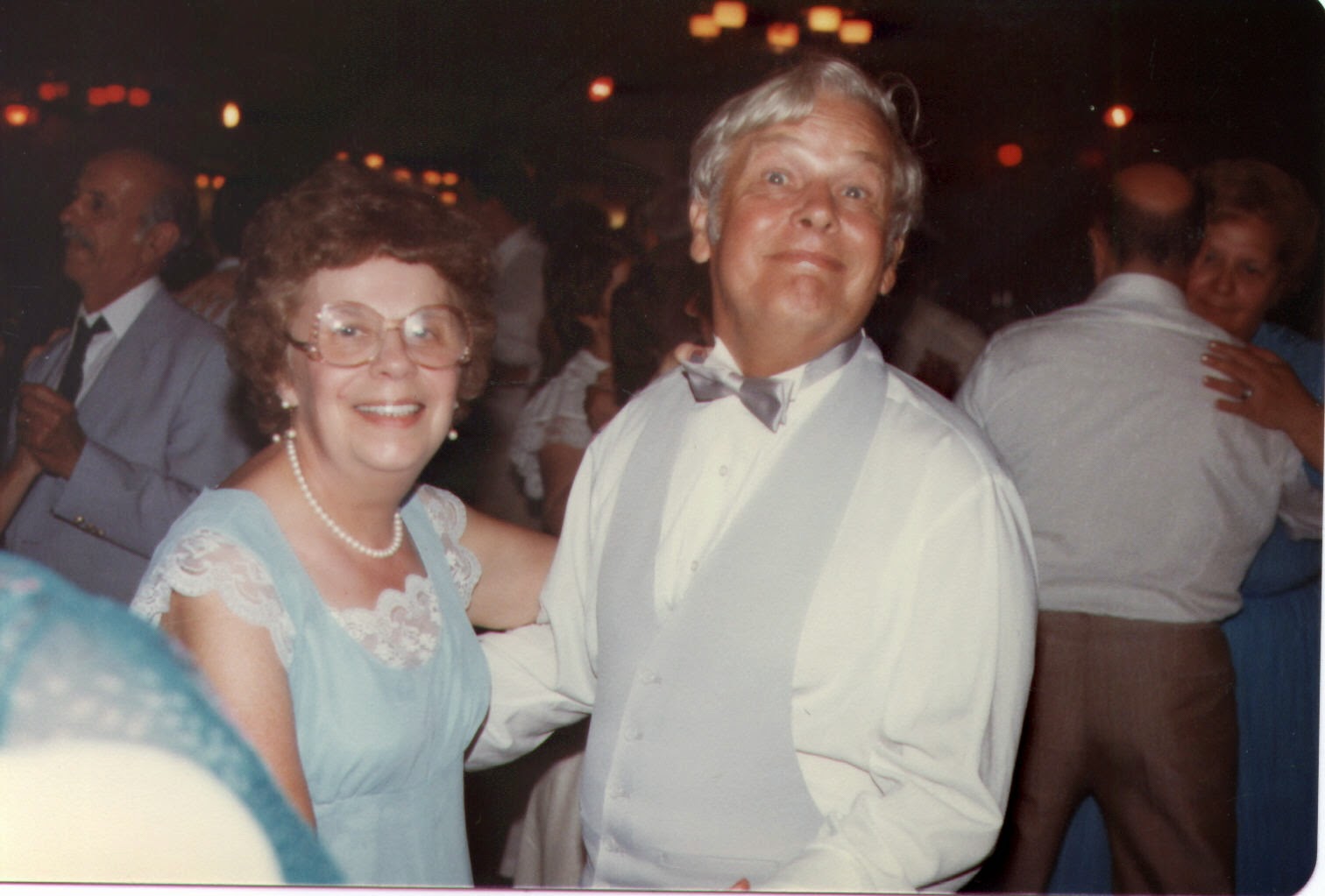 I remember what it felt like to lose him.

I remember the stuffed dog I got when he died. I named him Mozart for pepere's love of music.

I never remember him being sick, which again, speaks to his character.

Although I was barely twelve, I'm grateful to have these things tucked away in my heart.

Sending an xo to you Pep.

"Sometimes you will never know the true value of a moment until it becomes a memory."
Posted by Linda at 10:04 PM No comments:

Email ThisBlogThis!Share to TwitterShare to FacebookShare to Pinterest
Labels: family

On December 31, 2011, when the nurse on the telephone told me I had breast cancer, it was a game changer.  My life as I knew it from that moment forward would never ever be the same.  Then, and for several days following that dreaded phone call, I had no idea where the road was headed and whether or not I would even survive.  The disturbing reality of cancer is that it takes many lives on a daily basis.  That last sentence is what rattles me to the bone every-single-day! With the age of social media, it's especially difficult to distance ourselves from the toll that the Big C takes in the lives of those we love.  We read heartbreaking stories on Facebook, donate to fundraisers and run in 5ks in support.

At the time of my diagnosis, I immediately took a leave of absence from my teaching position.  In the two years and nine months since I took that leave of absence I had multiple surgeries, chemotherapy and radiation as well as countless doctor's visits.  This is kind of a big deal for a 39 year old who had never been admitted to a hospital before. For almost three years, my top priority was to get healthy physically and emotionally and become the best version of myself for me and for those I love.  I learned more about myself during that time than I had learned in my 39 years prior.

In some ways it seems like that life changing phone call was just last week and in other ways it has been a very, very long road, mostly filled with baby steps to get me where I am right now... 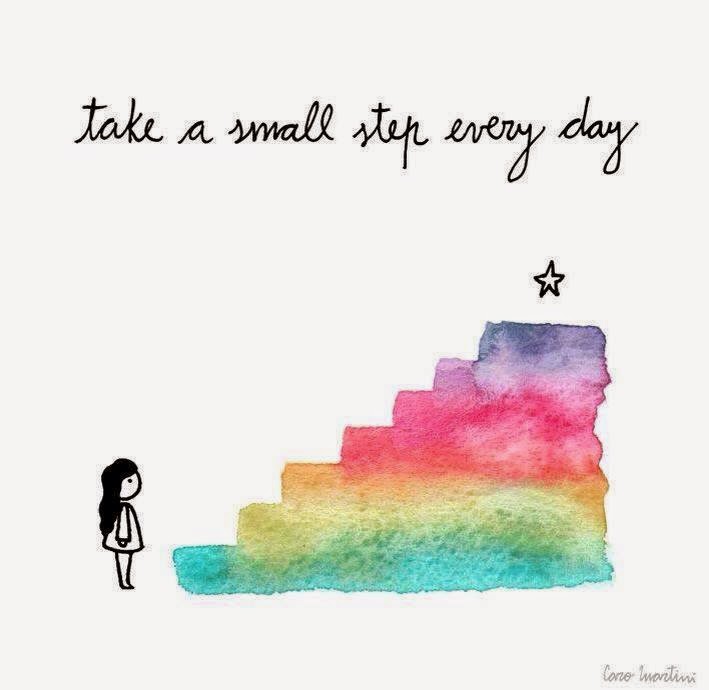 Today I took another (not so baby) step when I returned to teaching.  I've been ignoring the looming start date for several weeks and today, it was here.  I got up extra early so I could sneak in a quick run before I left for my first day in 3 years.  As I was running, it suddenly hit me.  Walking back into work today doesn't make all the ugly stuff go away, but it does help to put some closure to it.  I am moving on and although it's hard to do, it feels good to start a new chapter.  Today's step still felt a bit wobbly; I continue to be a work in progress, but I did it and with the support of my family, friends and colleagues I think I'll be just fine.

And then there was this "sign" in the high school bathroom after the orientation this morning.  I certainly appreciate the gesture among the f-bombs and other profanities garnishing the toilet paper holder.  At least the vandal was spreading kindness! 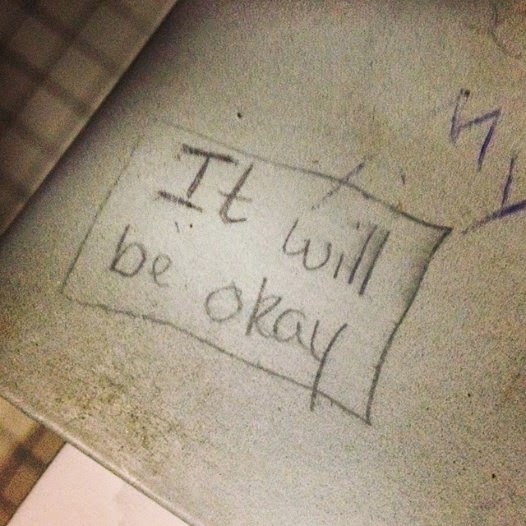 And finally, I can't let the day go by without wishing my beautiful BFF a very Happy Birthday!  Wishing you a fantastic, fun-filled and perhaps, slightly boring, year ahead. 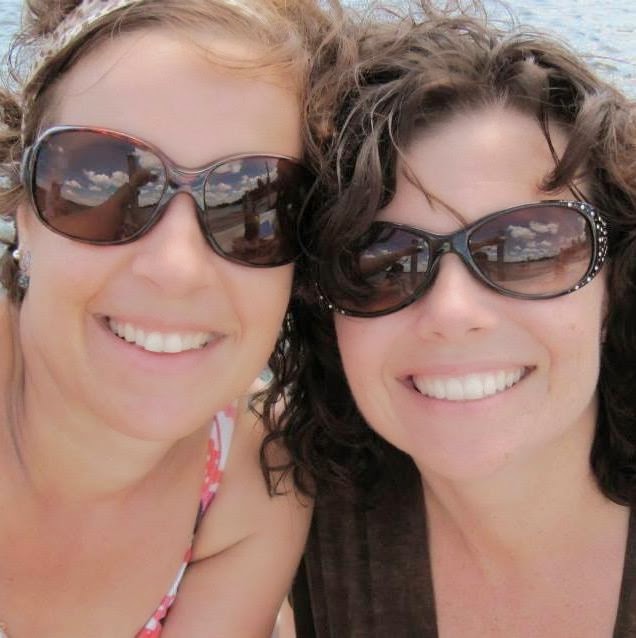