...three years of being free from the Big C, three years since the surgery that rid my body of the uninvited visitor, three years...and I'm still learning how to find the balance as a survivor of Cancer.  Each day I'm further away from my diagnosis and each day I continue to move past it, merely by putting one foot in front of the other, breathing and taking in all there is around me. 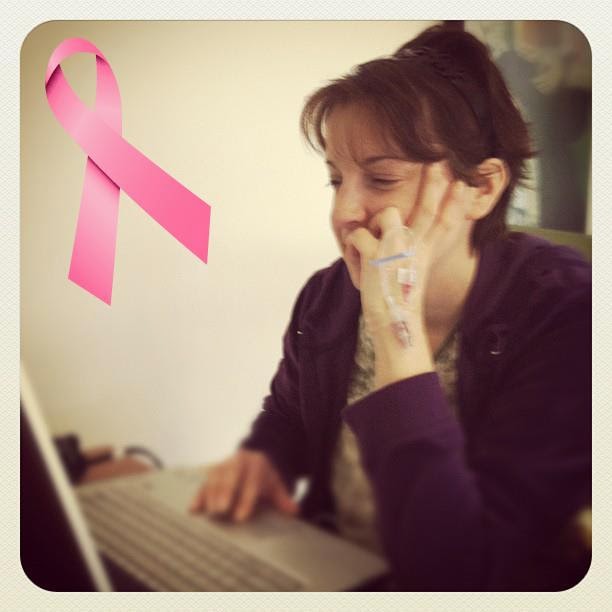 I'm looking forward to an even more distant relationship between myself and the Big C. But for today, however, Happy Anniversary to Me! 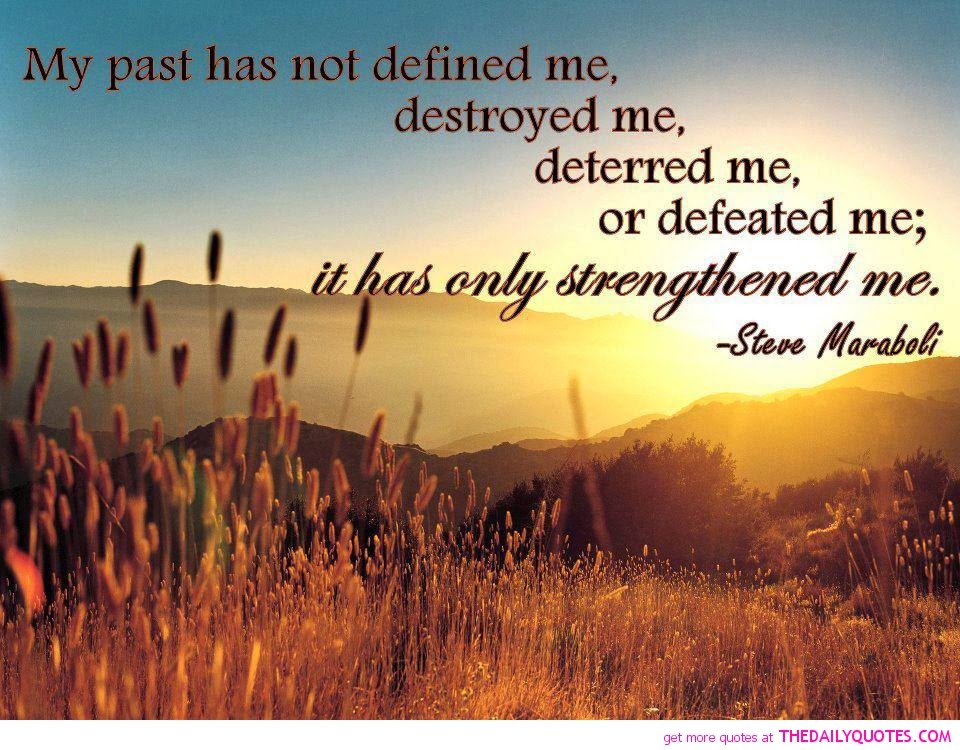 Email ThisBlogThis!Share to TwitterShare to FacebookShare to Pinterest
Labels: breast cancer, cancer, me

Every heart has a story...

Unfortunately, now that I'm a working girl again, I feel as though I barely have time to breathe, never mind blog.  And now it seems every time I do blog, my posts are kind of gloomy and heavy. I was actually debating whether or not to write this, but then decided that if you don't want to read, you can always just refrain from doing so.  Those of you who choose to stay, thank you for joining me during this "therapy session".

Social media helps us to connect with so many, and sometimes I find it overwhelming, especially on an emotional level.  It's hard to get away from the reality that life is not always filled with lollipops and rainbows.  Sad stories go viral and my heart starts to feel heavy.  There were two stories this week, in particular, that made my heart physically ache.  One was the sad passing of a 37 year old wife, mother, daughter, sister, friend, and co-worker.  To me and many others who have heard her name this week or seen a picture of her beautiful face for the first time, she was a complete stranger, a stranger with a story that we somehow feel so connected to. Over 3,500 hundred people have joined the Facebook page in support of turning her hometown pink in her honor and to support her family and friends.   Breast cancer was the culprit in cutting this inspirational woman's life short, but it seems her legacy and all she stood for will continue for years to come.  The pages of her story are still being written. 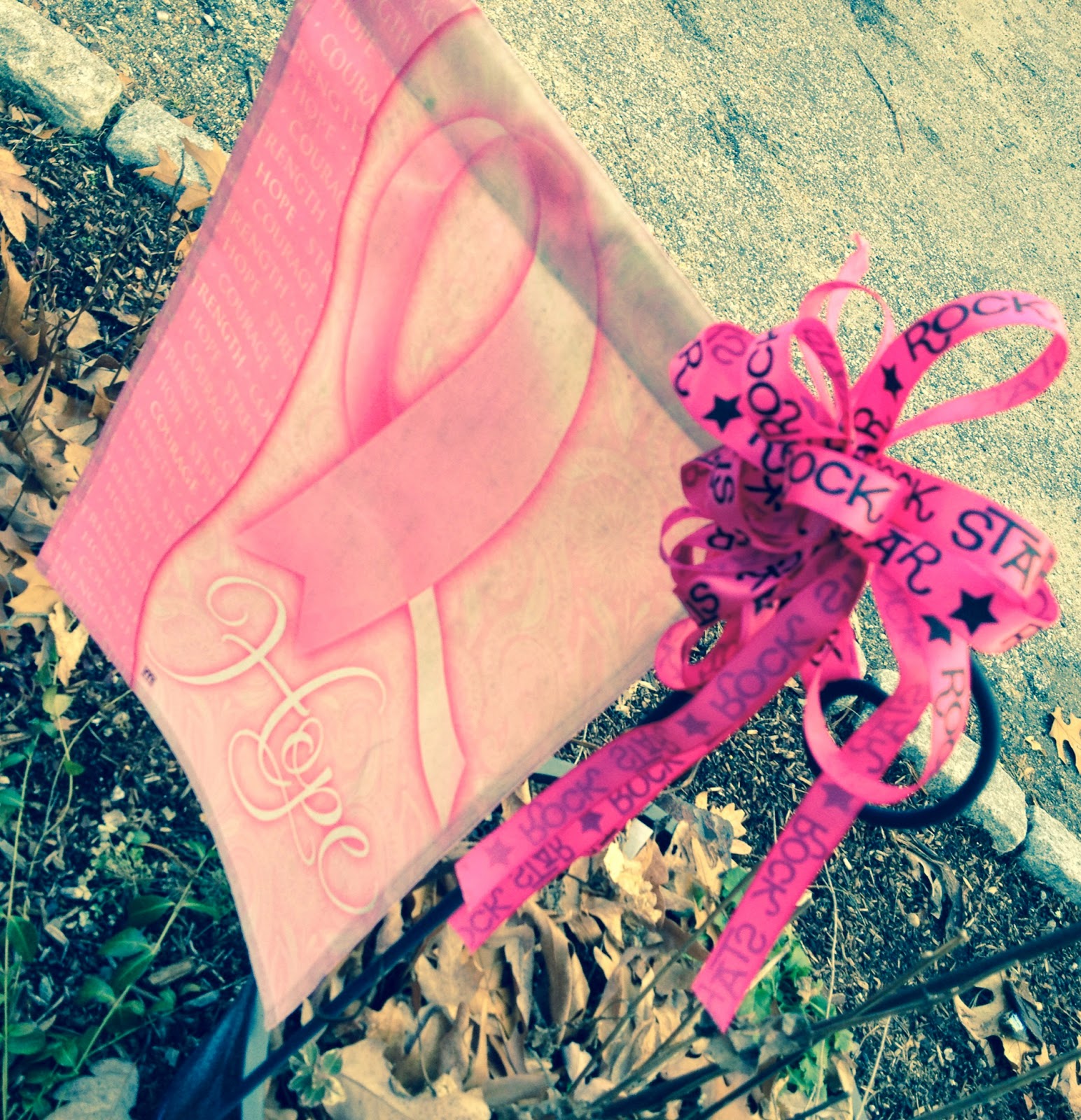 The other story was that of the 44 year old cardiac surgeon, husband and father of three, with a fourth due in two months.  He was shot and killed at his place of employment.

When I hear stories like these, I feel like I'm getting smacked across the face..."Wake up and live!"

These stories are not mine, but I can't help but feel connected to them.  We are all in this life together, we all have stories, some with more chapters than others, and some with more heartache than many of us could ever imagine. Don't get stuck in past chapters and try not to overthink those chapters yet to be written.  Honor others who are experiencing tremendous heartache by "writing a good chapter", and start today!


“Your life is your story. Write well. Edit often.”

"So find the love inside yourself, because every heart has a story to tell."
Posted by Linda at 9:51 PM No comments:

In our house we don't really watch sports.  It's not that we don't enjoy them, we are just not the TV sports watching type of folks.  But, back in July, I was "introduced" to Stuart Scott, and, I wrote this brief post.

Sports fan or not, by this point, it's likely that you've heard the name Stuart Scott.

Sadly, he passed away yesterday at the young age of 49.  But, after hearing his own words, I refuse to say he lost his battle to cancer because if anyone beat cancer, it was him.

"You beat cancer by how you live, why you live, and in the manner in which you live. So live. Live! Fight like hell!"

Stuart was inspiring to say the least, not just in the words he spoke, but in the way he lived his life.  His refusal to let "cancer win" is admirable.


"When you get too tired to fight, then lay down and rest, and let somebody else fight for you."

It is now our turn to continue his fight.

"You've only got three choices in life:  Give up, Give in, or Give it all you've got."
-author unknown

In the name of Stuart Scott, fight on people, fight on.

And, if you haven't watched that 15 minute video of Stuart's speech from the ESPY awards, what are you waiting for?

It's now January 3rd and I can feel myself starting to exhale.  Phew...the holidays can be rough.  I think part of it comes from the fact that I don't acknowledge the potential difficulty until it has arrived in its full blown glory.   I'd love to rid myself of the feelings of uncertainty and angst that come along with the anniversary of the day that changed my life forever, but that's the nature of the beast with anxiety.  There isn't always an easy off switch. 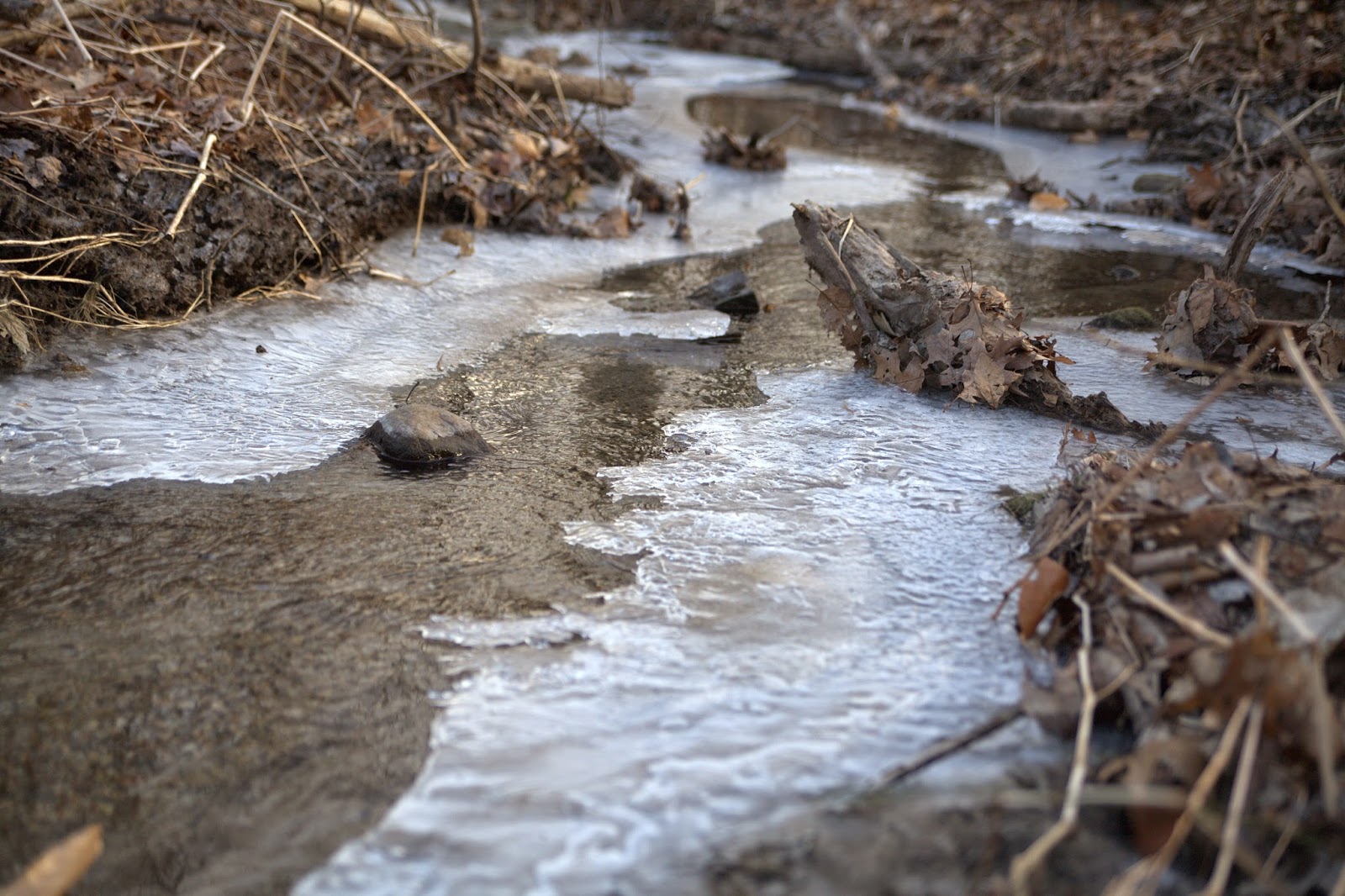 I'm a work in progress for sure, but with each experience, I gain more knowledge about myself and how I can grow and move on without getting stuck.  In the meantime, those close to me have to put up with my transformation and sometimes have to pull me out of the mud.  Their patience with me is often unwavering. 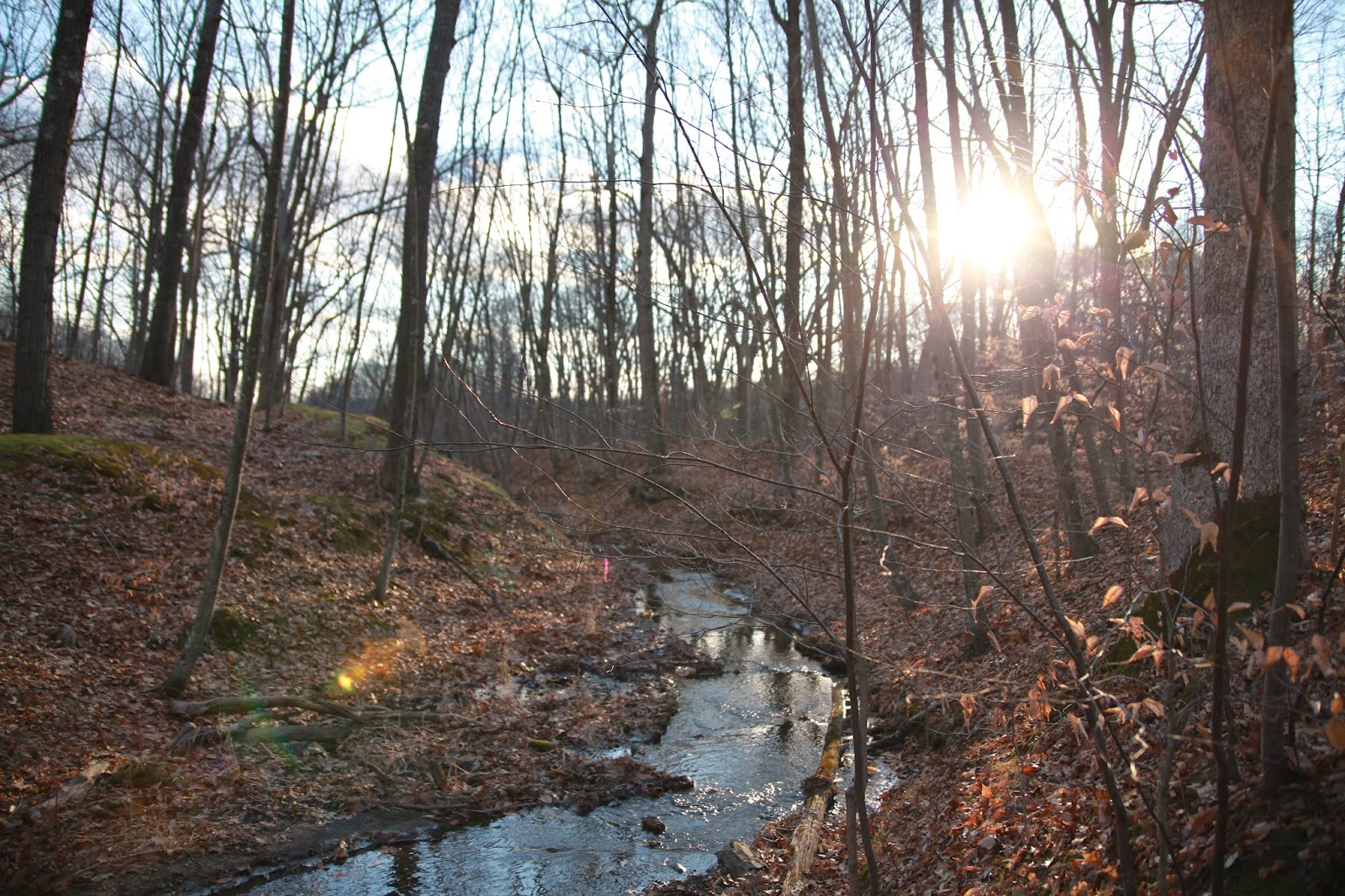 On the last day of this month, I will be 3 years cancer-free.  That, my friends, is one giant reason to breathe in deeply and exhale. 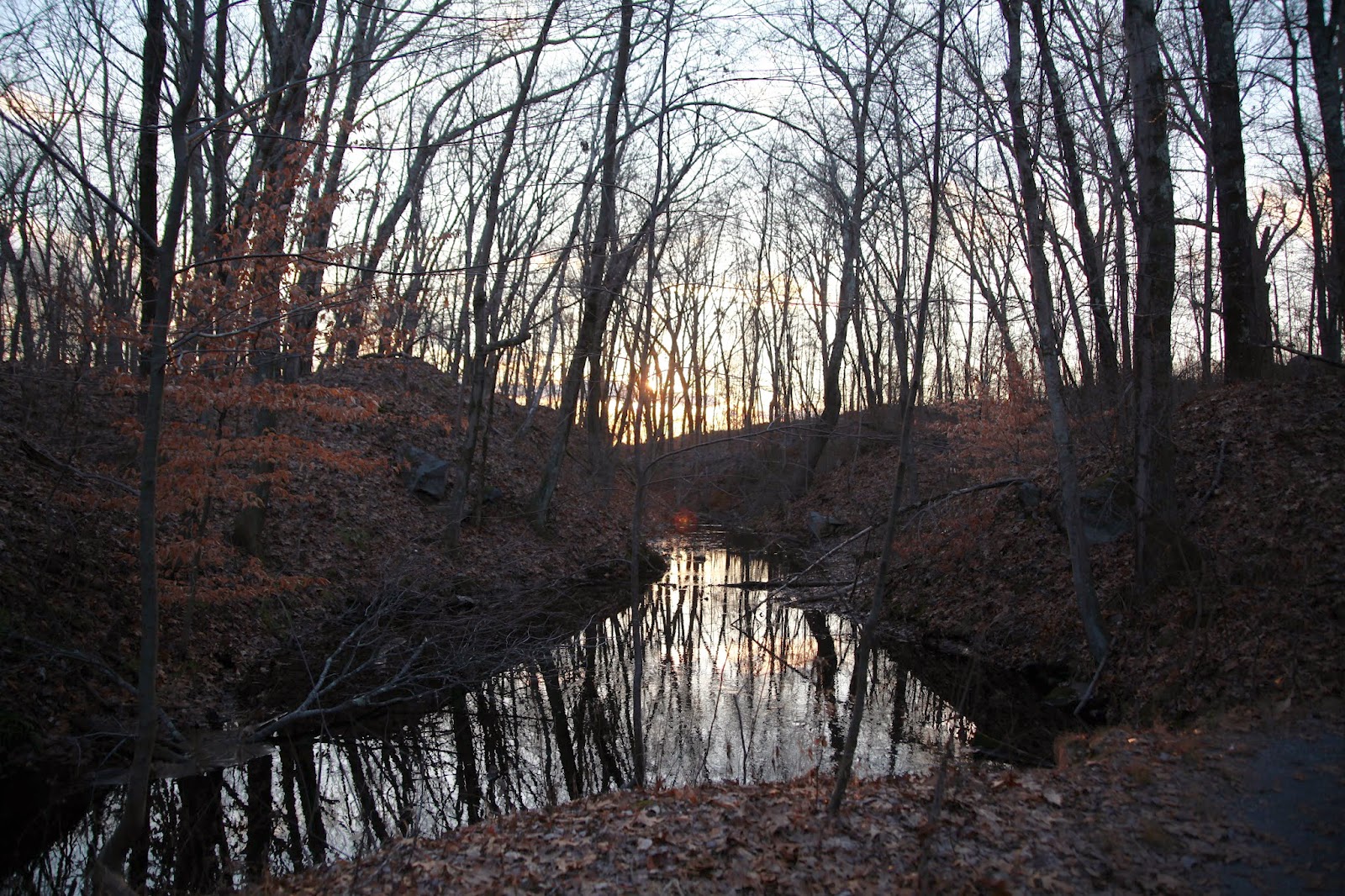 "Forget what hurt you, but never forget what it taught you."
Posted by Linda at 12:41 PM No comments: