Three months ago, our little man turned 10.  We had a party to celebrate his first decade.  Each year he is very specific with the party theme and this year was no different. It's often a challenge for me because generally his themes are trendy and new and so there is not a lot available.  I'm forced to be creative.  Usually, I don't mind. 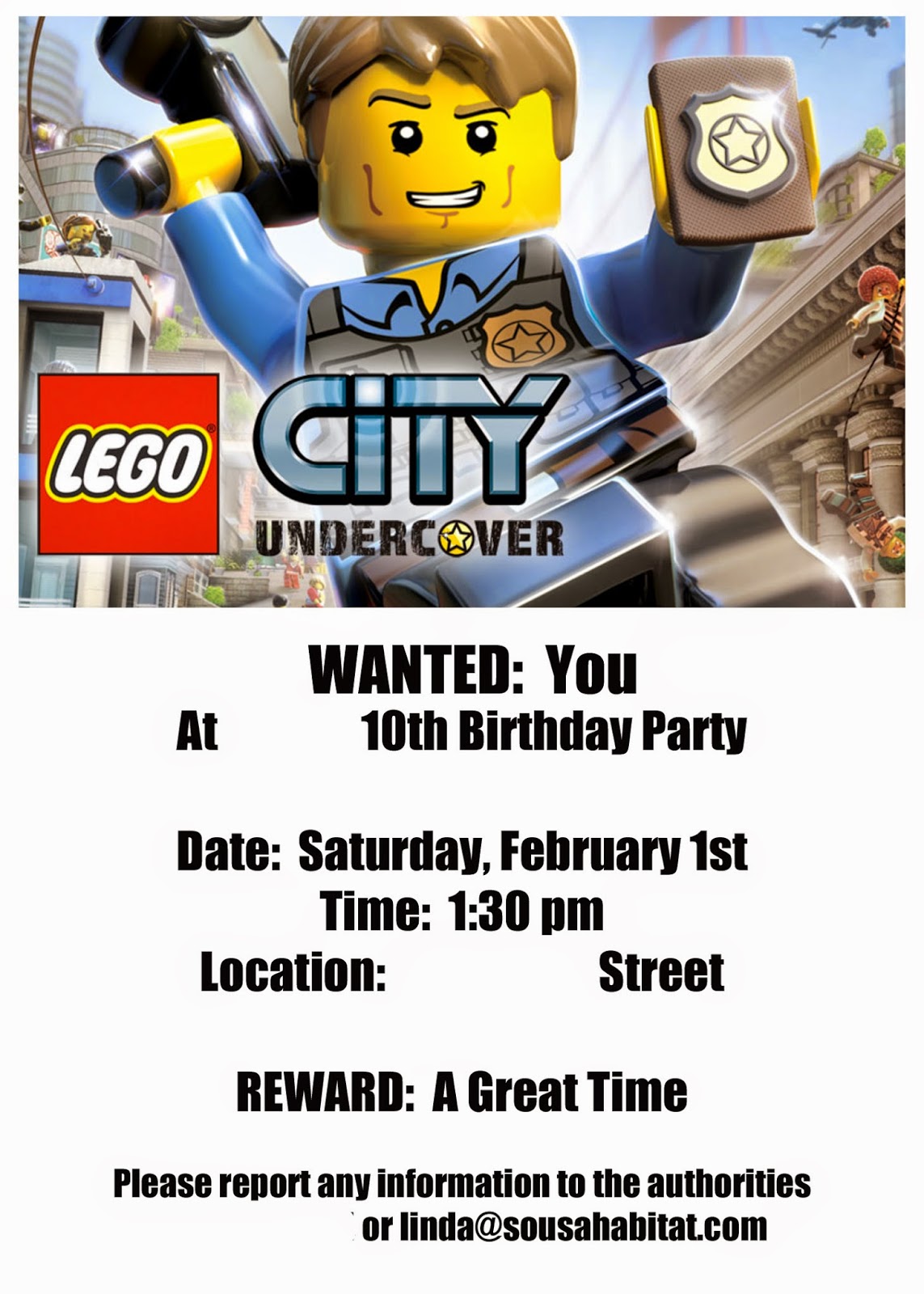 I put together Undercover Detective Kits for each of the kids. Each kit had a disguise (fake mustache), weapon (laser gun), noise maker (whistle), clue detector (magnifying glass), record keeper (small memo pad), and a badge and ID. 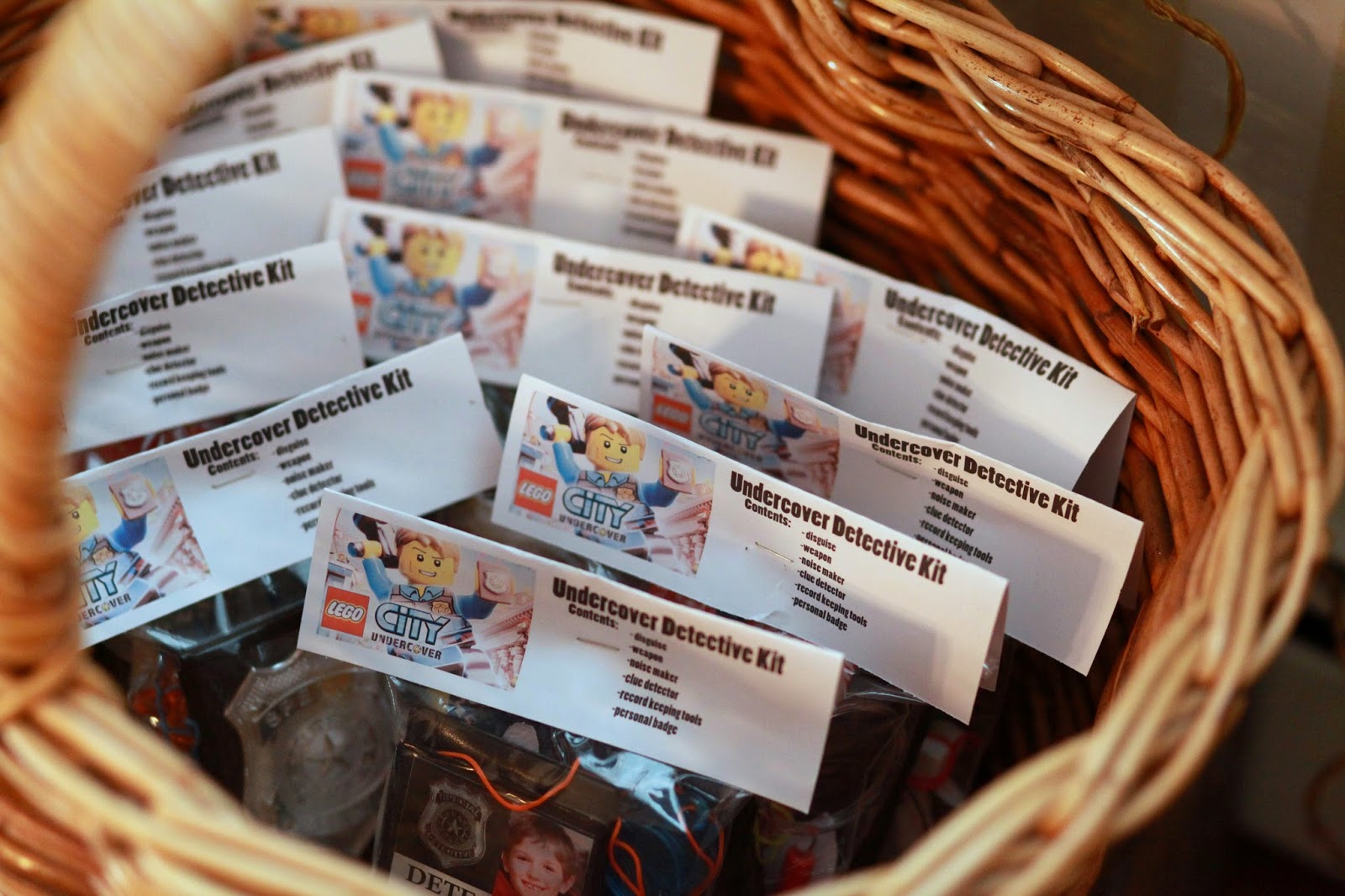 I made them all take a picture before the pinata.  A certain 10 year old thought it would be fun to stick his tongue out. 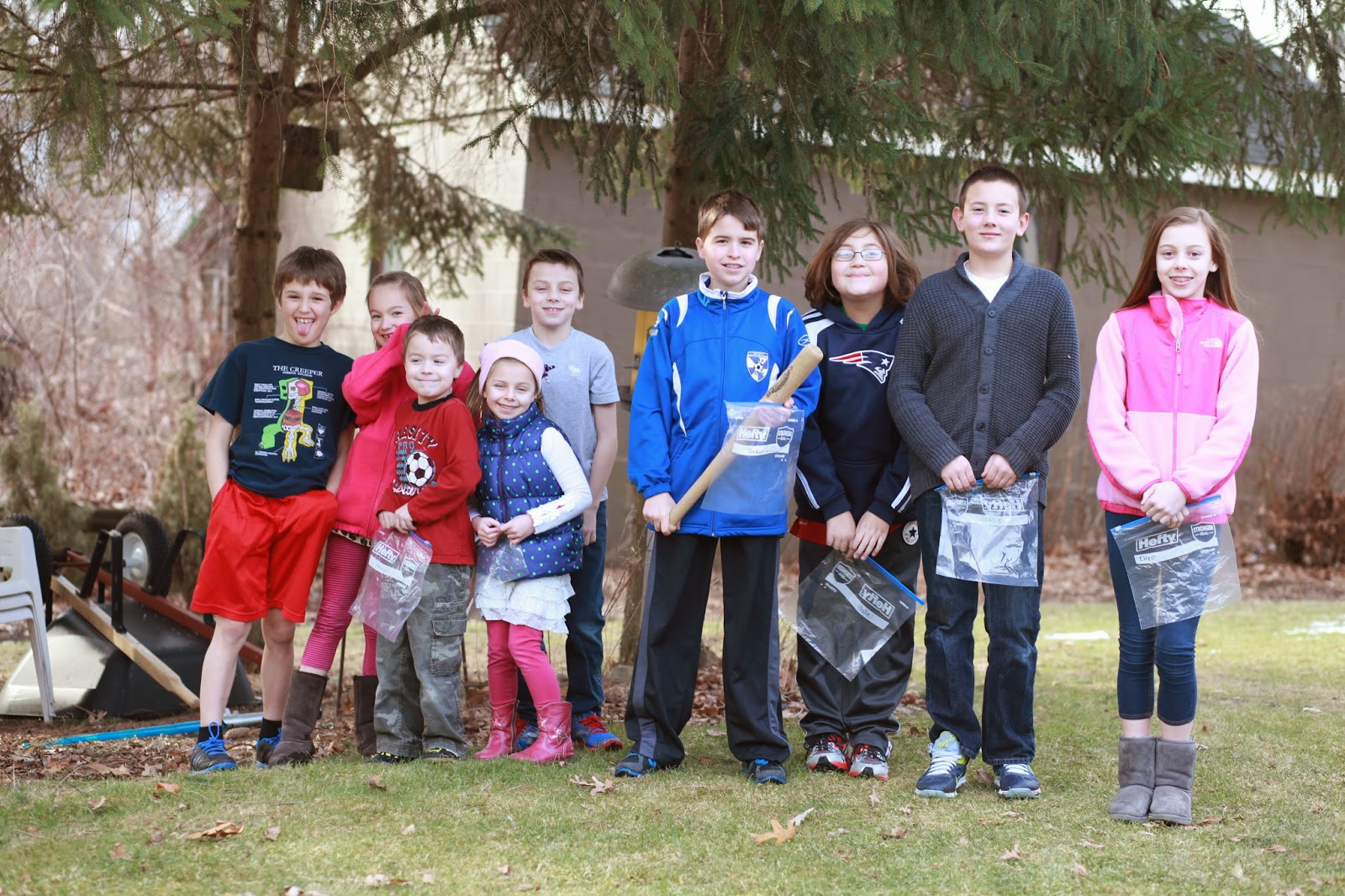 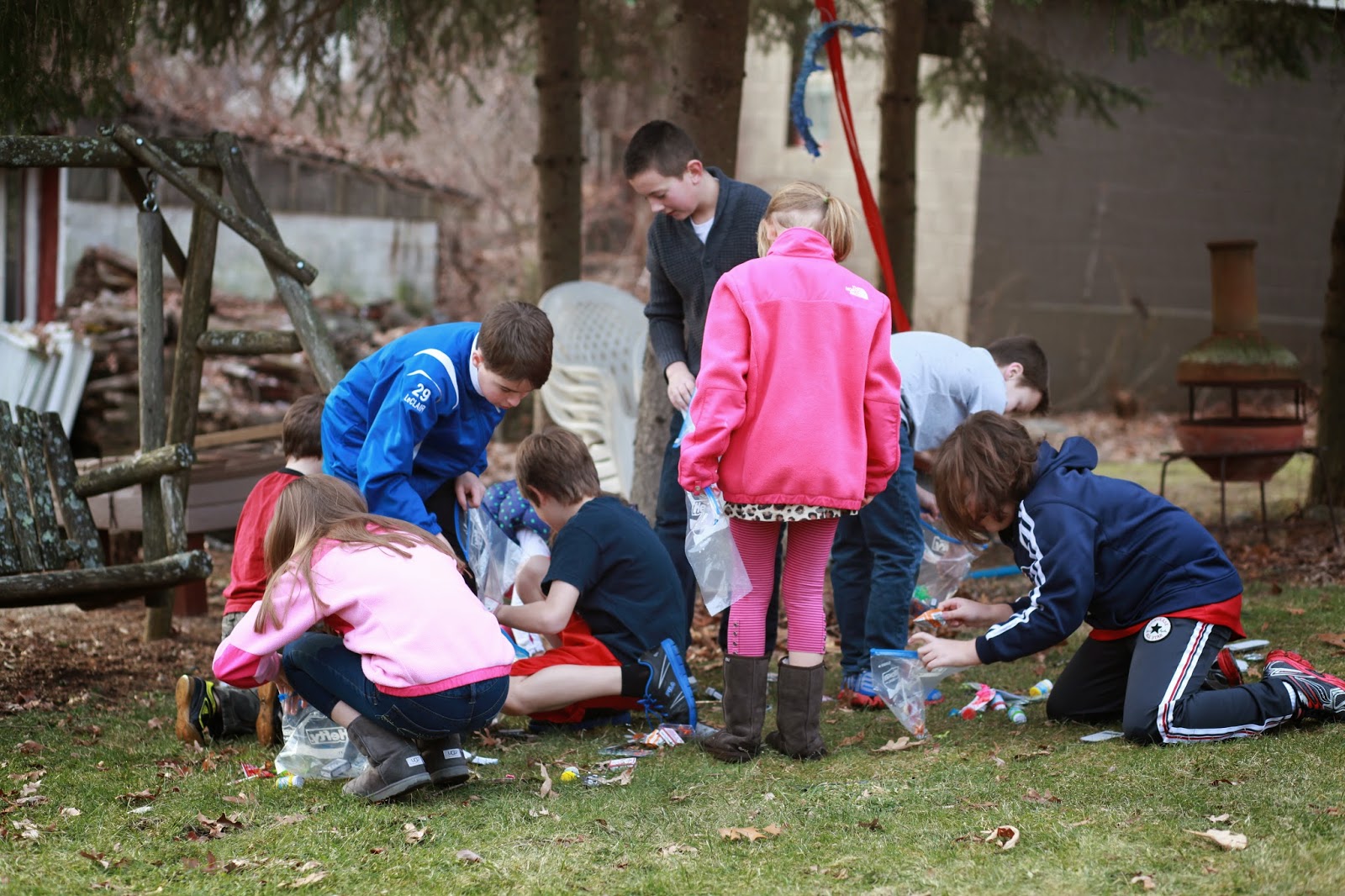 We played a Lego Game.  They used the pieces to create a vehicle. 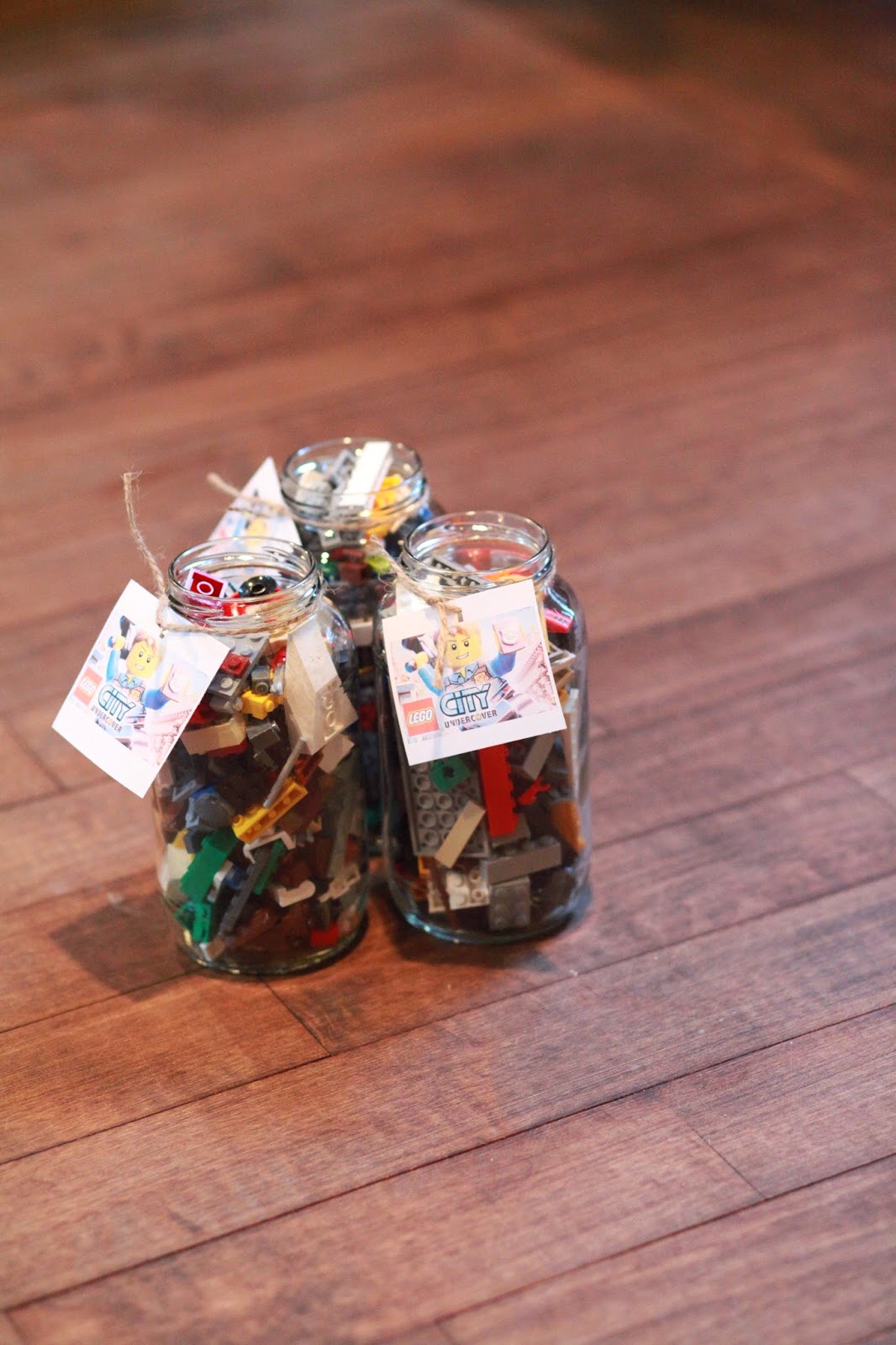 I'm always impressed with what children can create with Legos. 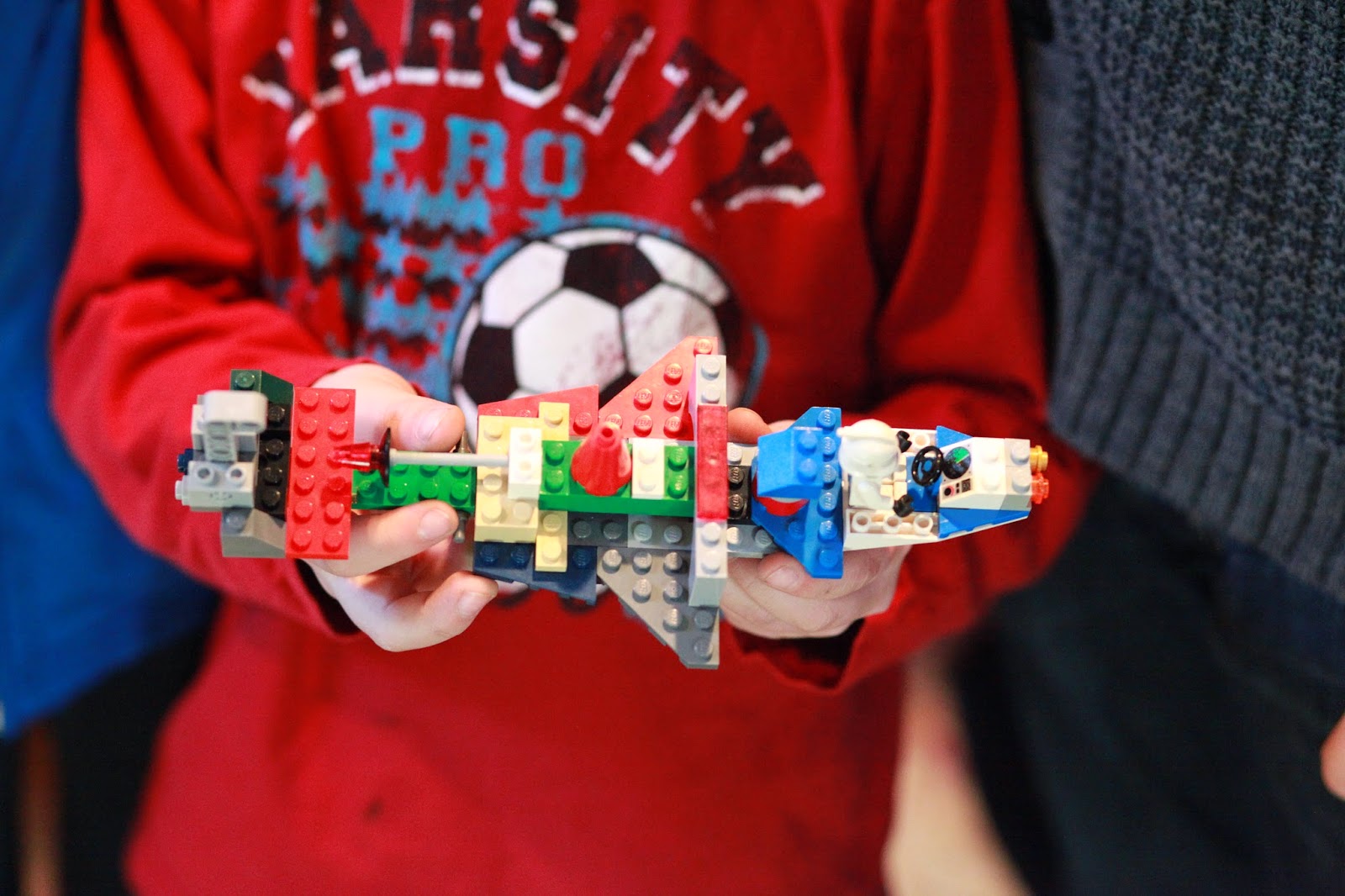 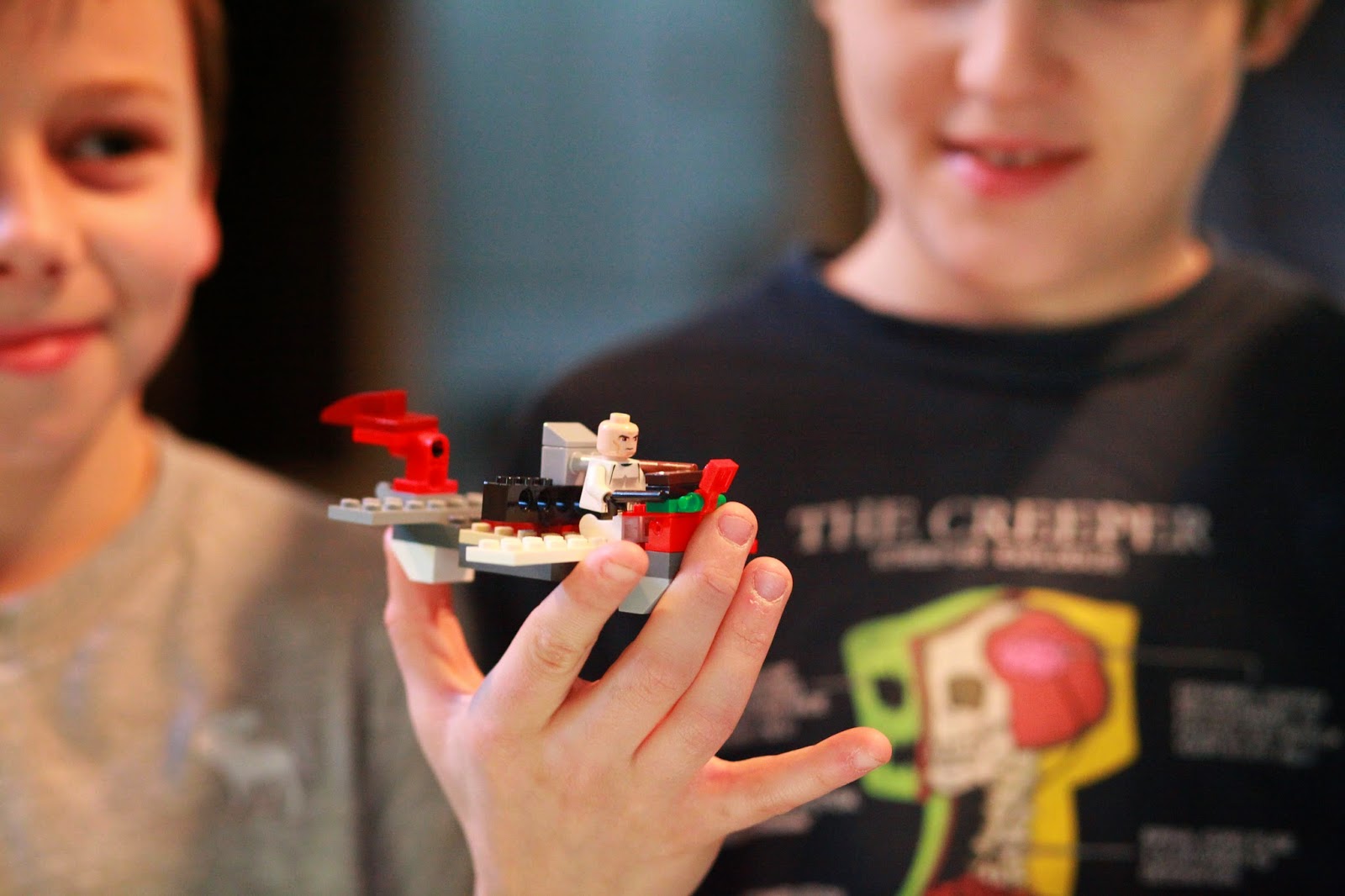 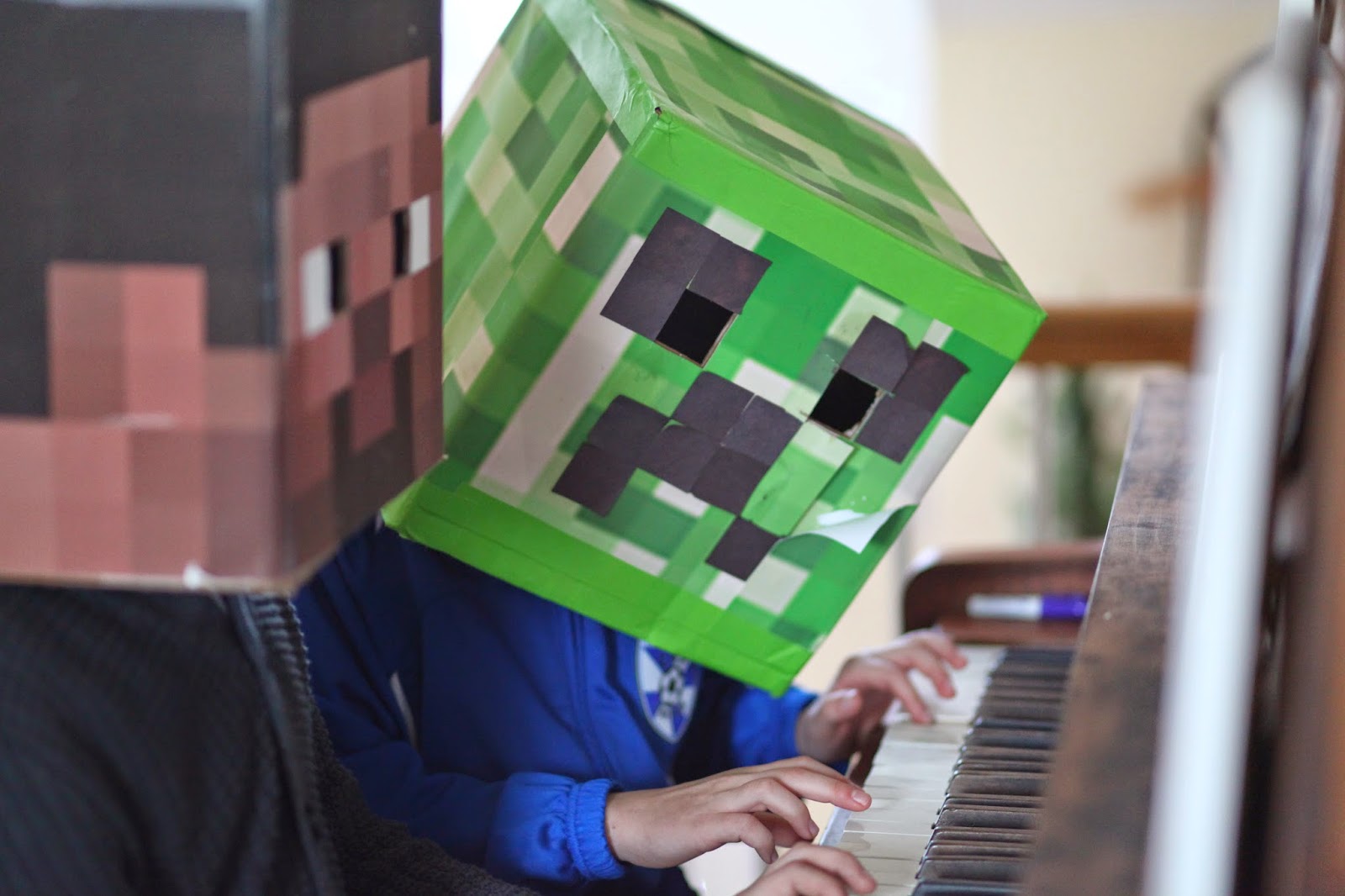 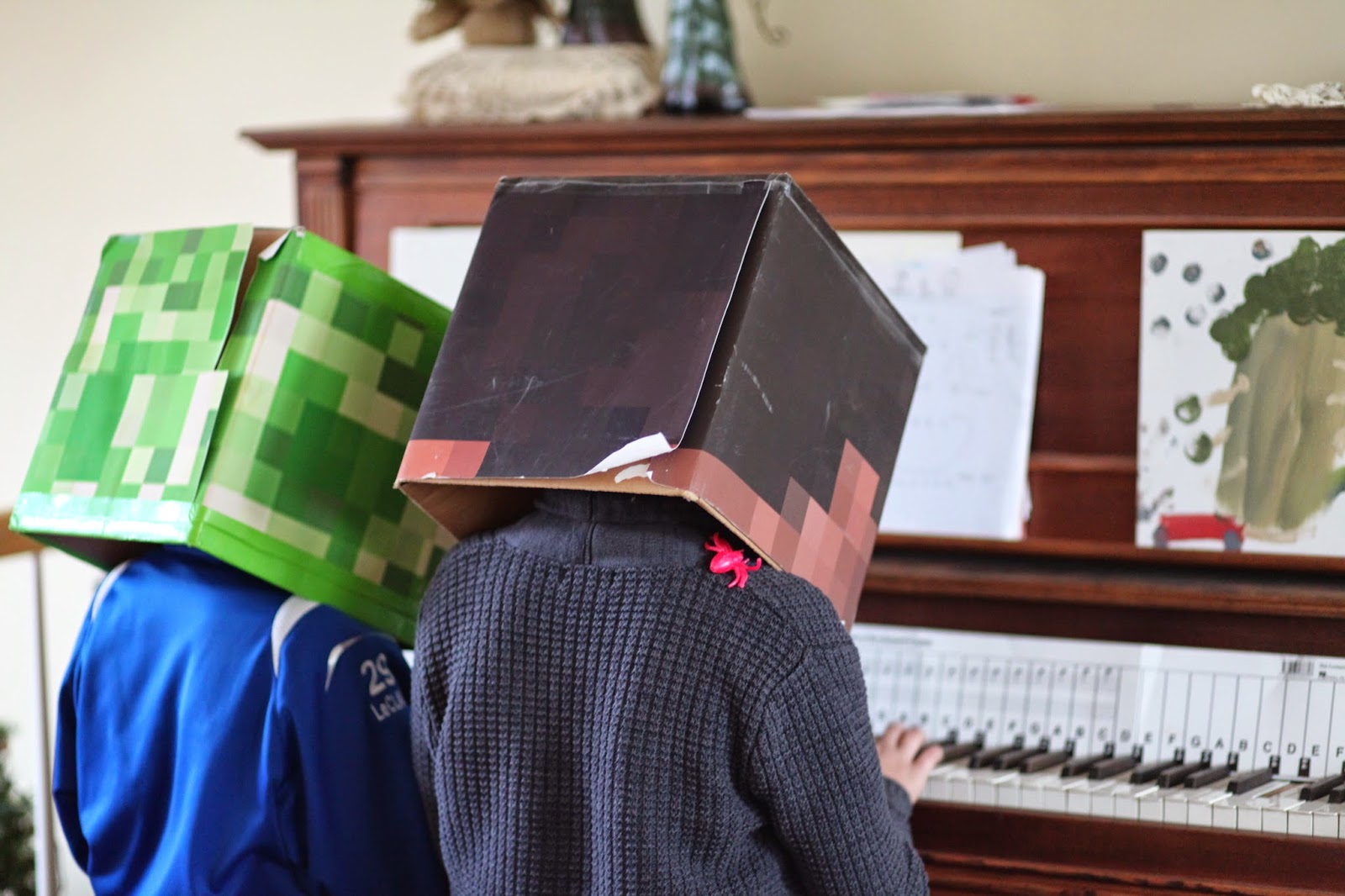 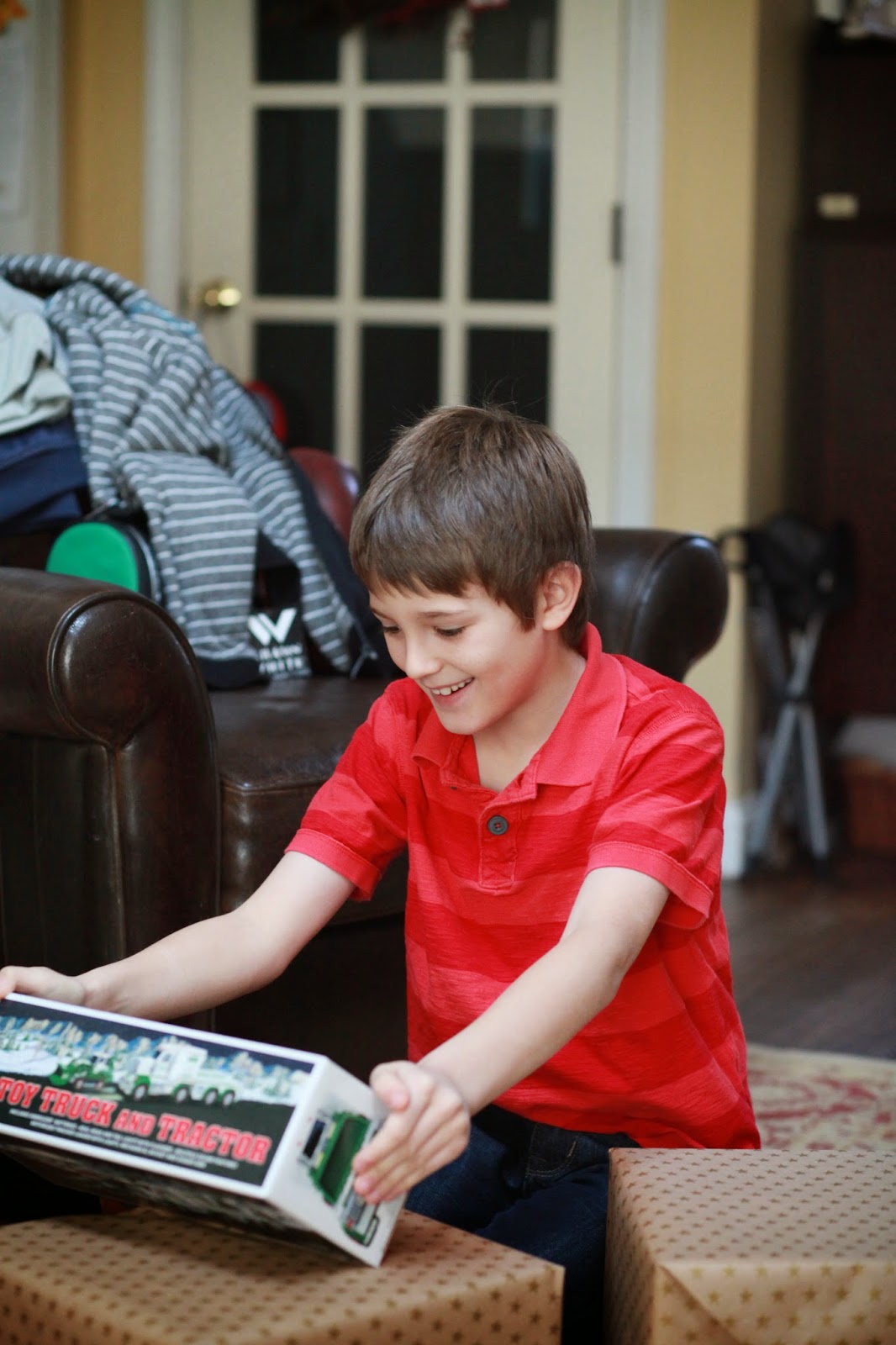 And because much of the theme of the Lego City Undercover game has something to do with donuts, we made donuts and had a donut cake. 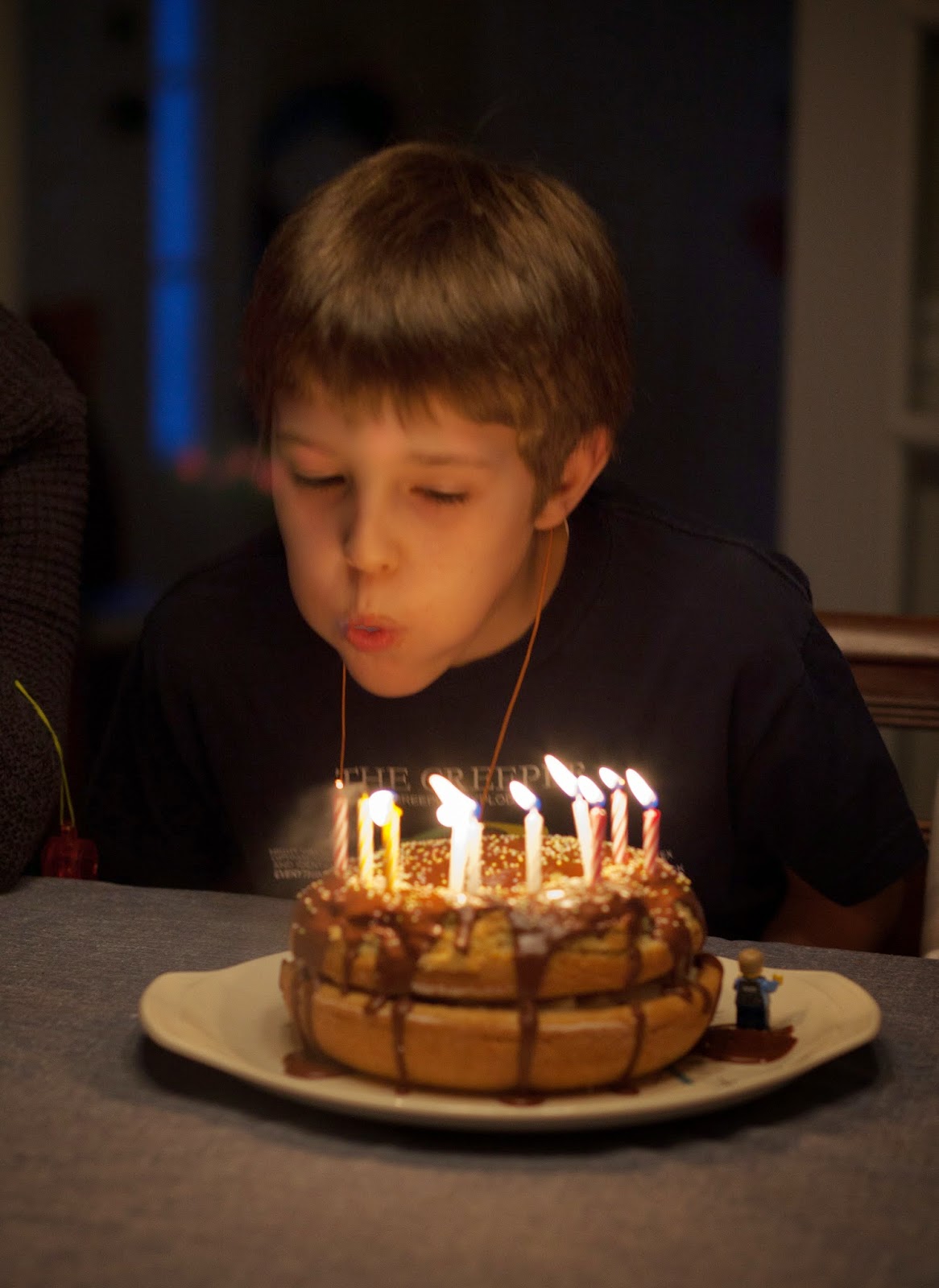 I'm hoping the next 10 years go a little slower than the first 10, but from what I hear, that's not what happens.