I think I'll start this post off like I've started some others...CANCER SUCKS, and the uncertainty of Metastatic Breast Cancer is even worse!  I had an appointment yesterday with my Naturopathic Doctor.  He recently had me take a test to see what chemotherapy treatments would still be effective and also reviewed recent blood tests to see how the cells to fight the little F'ers are doing.
Well, the results were not all that great and ultimately I ended up crying the entire ride home and then some. He basically said that the medicine I have been taking for months is not effective and at my next appointment I need to push for a specific chemotherapy. After the one he suggested, I have two others it listed...two!  At the beginning of this MBC yuck my oncologist said there was an entire toolbox of treatments for me.  What she did not clearly state was that I would be a guinea pig for each medicine and some would not be effective at all. Now here I am feeling like I have a toolbox that seems to be quickly running out of useful tools. So after months of chemotherapy and huge amounts of supplements, it's a bit frustrating and a downer to know it's most likely not doing what it's set out to do. It would be great if he was wrong! At the end of the month when I go for my scans I will know for sure.

In the meantime, I'm feeling pretty good, possibly due to some of the meds I'm taking on a daily basis, but regardless, most days I have an appetite, good energy and a positive outlook. And I think as a result of not having control over this nonsense, I've been purging like a madwoman. I also decided the Christmas season wasn't long enough and am keeping up my tree for at least another week.

Five years ago this past New Year's Eve, I was officially diagnosed with breast cancer for the first time. By 2012 I thought I was finished fighting the beast. But, in June 2015, I discovered it was back and I was now a stage IV cancer patient. That day was so hard and I barely remember it. What I do remember is that in the past year and a half I have never felt more support and love in my life. I'd prefer my old life back, but in the midst of all this yuck, I feel blessed and so very grateful to see each new day with all this love surrounding me. Thank you! In 2017, I hope to find the perfect match to conquering these little f'ers, and living each moment how it was meant to be lived, with gratitude, hope and most of all love. I'm also going to continue to do my best to embrace this uncertainty of life.


I wish those struggling with their lives and current situations enough love and courage to know they will conquer and something good will eventually come out of the yuck they are experiencing.
Happy and blessed new year to all. Xo 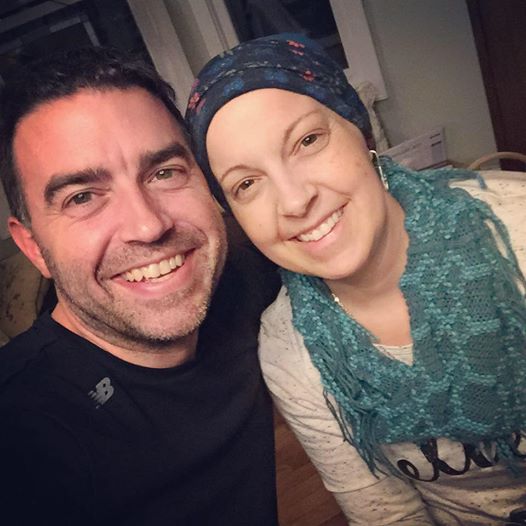 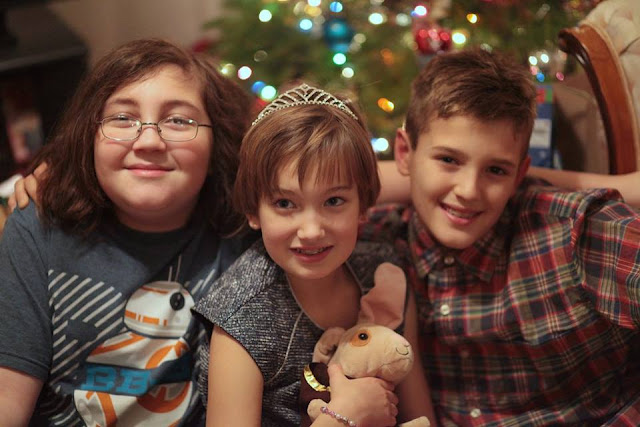 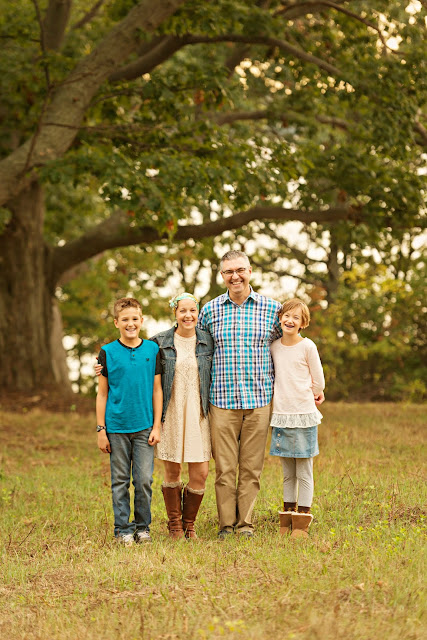 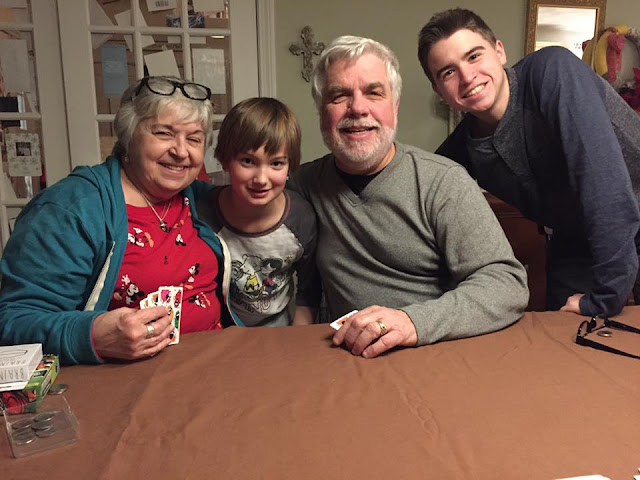 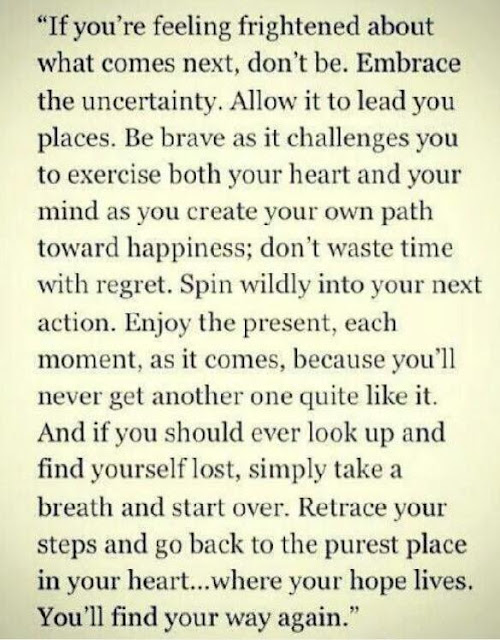 Hi Linda,
You don't know me, but we are fellow Studley moms:) I just wanted to reach out and say that I'm praying for you. I read your blog and I hear your heart and this battle your fighting with cancer and I think you're beautiful, brave and strong. If some crazy lady with big hair comes up and hugs you at the next school event, it'll be me. Keep sharing your story and keep fighting. And I'll keep praying. Have a fabulous day! Always, Jenn Parker

Hi Linda,
I'm your Aunt Carol's friend. I think that you are an amazing, inspiring person. You are in my prayers. Judy

HI Linda,just saw this on J O'Grady's page.....may you feel all your angels around you to give you strength. You for sure have many gifts ,your writing is heartfelt. May you continue to pray for a complete healing from God. My prayer will be a complete healing for you! God bless!❤