The original title of this post was going to be tainted, but then my wise BFF steered me into adding thankful.

It was 363 days ago, on Christmas, when I had an itch-I now refer to it as the itch that saved my life.  However today I found myself annoyed that the Christmas season is also the anniversary of me being diagnosed with Breast Cancer.  This time of year is now tainted with the the Big C.  And then, a midst my whining and self pity, my BFF said she was thankful I found the lump, "not thankful that it was there, but finding it was the best thing that could have happened" in the situation.  And when you put it that way, who can argue?  Who even wants to think about what would have happened if I didn't find it...I'm going to choose not to go there.

...And so with that I'm going to move forward and be grateful during this season.   It's all a matter of how you look at things...perception... 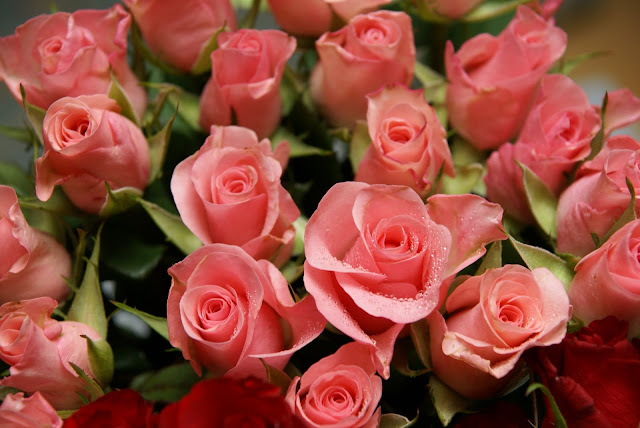 Some people are always grumbling because roses have thorns; I am thankful that thorns have roses.
Alphonse Karr

Email ThisBlogThis!Share to TwitterShare to FacebookShare to Pinterest
Labels: cancer, life, me, pink