Lions, monkeys and kangaroos...oh my!

The animals at the zoo act differently in the winter as compared to when you visit them in the summertime, especially the kangaroos. When we first arrived, they were doing running laps around the yard and then later they were seen boxing with each other. Guess the animals are a bit more active, trying to stay warm in the New England winter weather. 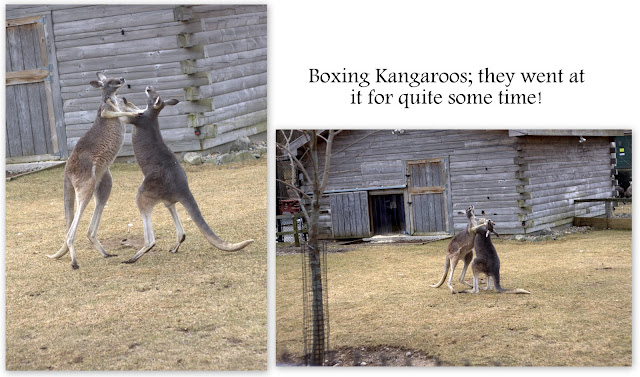 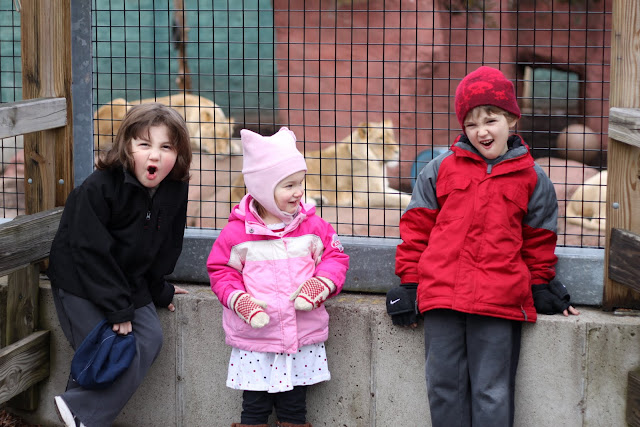 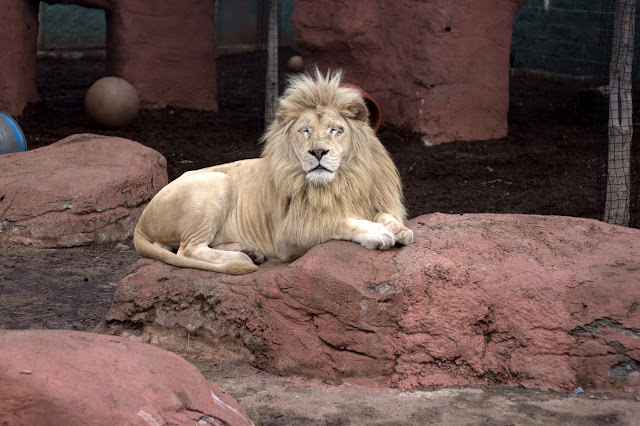 4 little monkeys...not sure what that one on the far right is doing...ick! 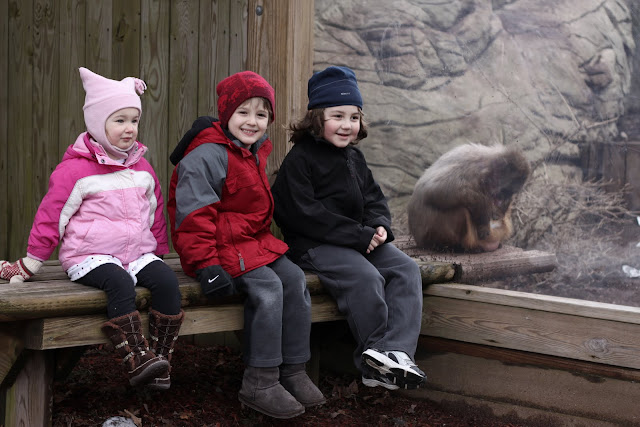 When I asked Little Miss what her favorite thing at the zoo was, she said, "the ducks"( that was not my guess). 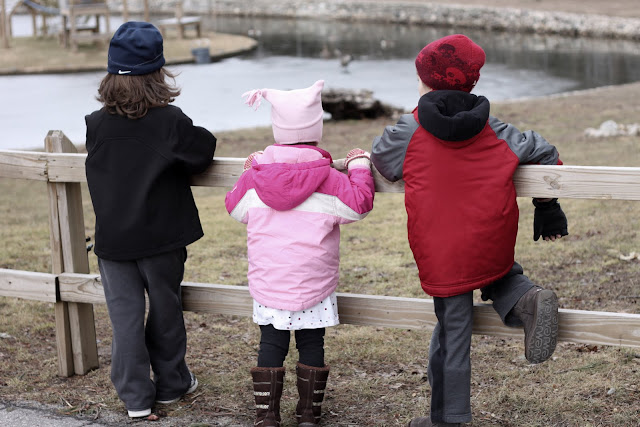 Can't you just picture this guy with a British accent telling us all how to behave? He obviously thought we were acting ridiculous... 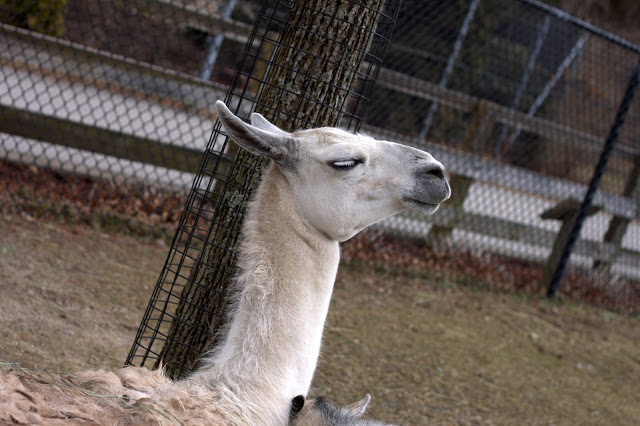 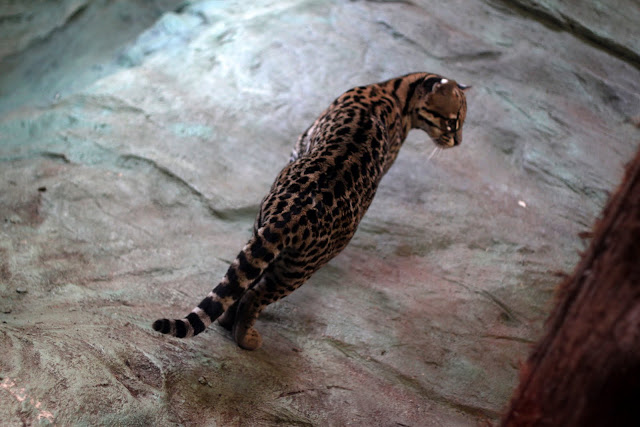 The best thing about going to the zoo in the winter was that there was hardly anyone there!
Posted by Linda at 7:43 PM