Yes, I realize it's been almost a week since Halloween, but hey, it's the first chance I've had to talk about it, or perhaps it's more like it has taken me that long to recover.  Back about 6 or so years ago, I kind of despised Halloween.  I thought it was ridiculous and so not worth all the hoopla and chaos it caused.  Although each October 31st presents itself with its challenges, it has grown on me.  I mean look at those faces...they love it! 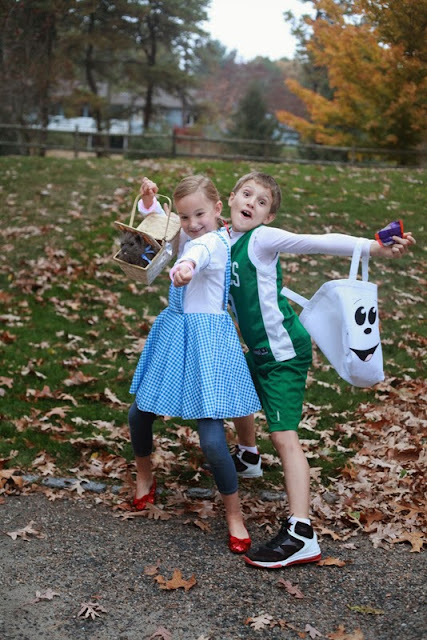 This year Little Miss went as Dorothy.  E went as a knight, ninja, hobo, Luke Skywalker, Celtics Player.  Months ago, he told me that he wanted to be a knight.  I was excited to find a great costume online.  I ordered it without checking with him and apparently, it wasn't what he had in mind. 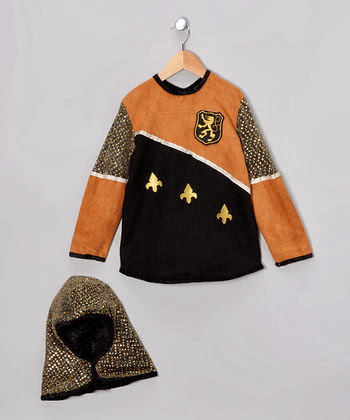 We went to the store and found some accessories to go with it...perfect.  He was sold...so I thought.  The morning of Halloween he told me he wasn't going to be a knight.  Ok, "well, find something to dress up in when you come home from school". He came home from school and informed me that he was just going to go trick or treating in his regular clothes.  Hmmmm...I wasn't a fan of that idea.  He then decided he was going to be several things all within the span of an hour, but the costumes were too goofy, too hot, too itchy, etc... Ultimately he decided to be a Celtics Basketball Player...perfect!

In the middle of the whining and crying about what costume to wear, I had started to lose my patience; it was frustrating!  I was quickly losing my newfound fondness of the holiday.  Mid-steam coming out of my ears moment, I remembered a story my mom has frequently told me about the year I wanted to be a witch.

She had carefully chosen my outfit, took the time to paint my face and was excited for me to see the finished look.  When I looked in the mirror, I cried.  "I didn't want to be an ugly witch!"
That story she has told me so many times, saved me from completely throwing a fit at my nine year old son.  Thanks mom!  What goes around comes around I guess. 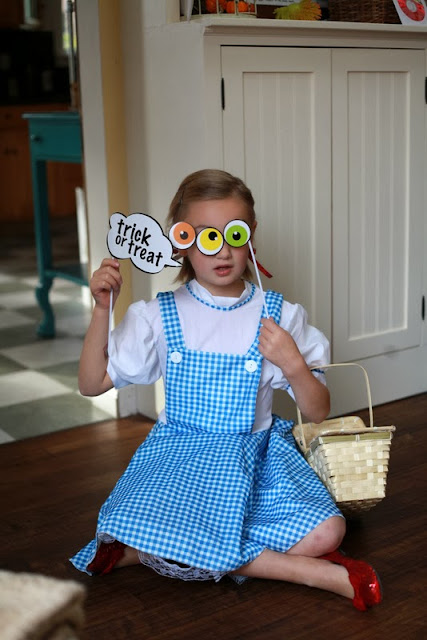 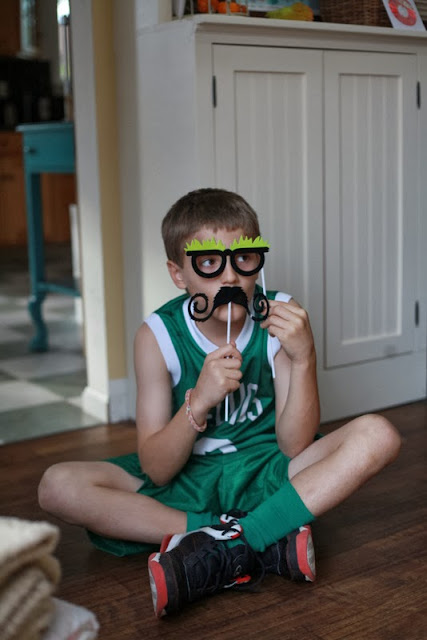 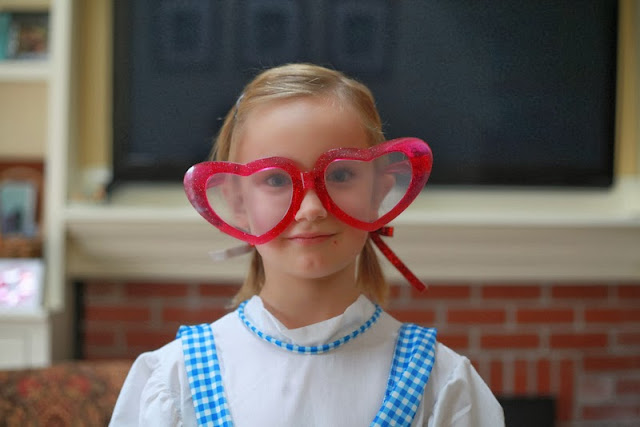 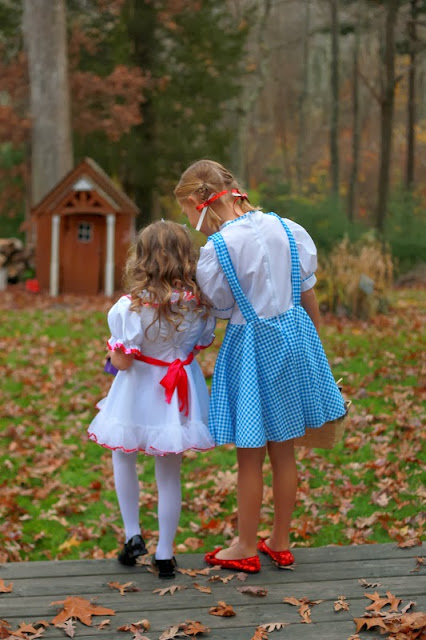 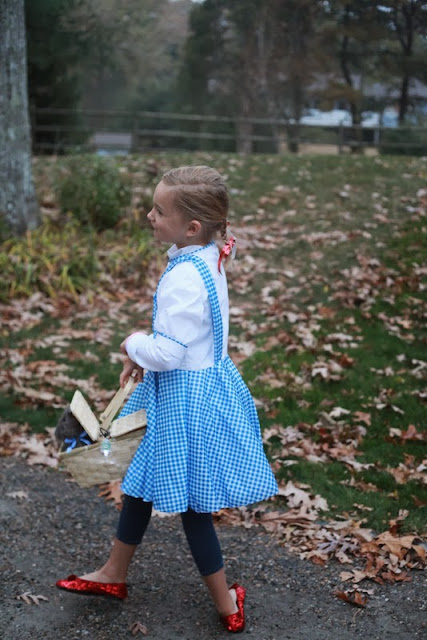