Chances are by now, you've heard the song by Idina Menzel from the movie Frozen.  And, if you're the parent of a little one, you probably have the words memorized and catch yourself singing it because you hear it played ALL THE TIME.  Little Miss was having her own concert in the yard yesterday.  I was able to snap a few (blurry) pictures before she objected. Let it go, let it go
Can't hold it back anymore 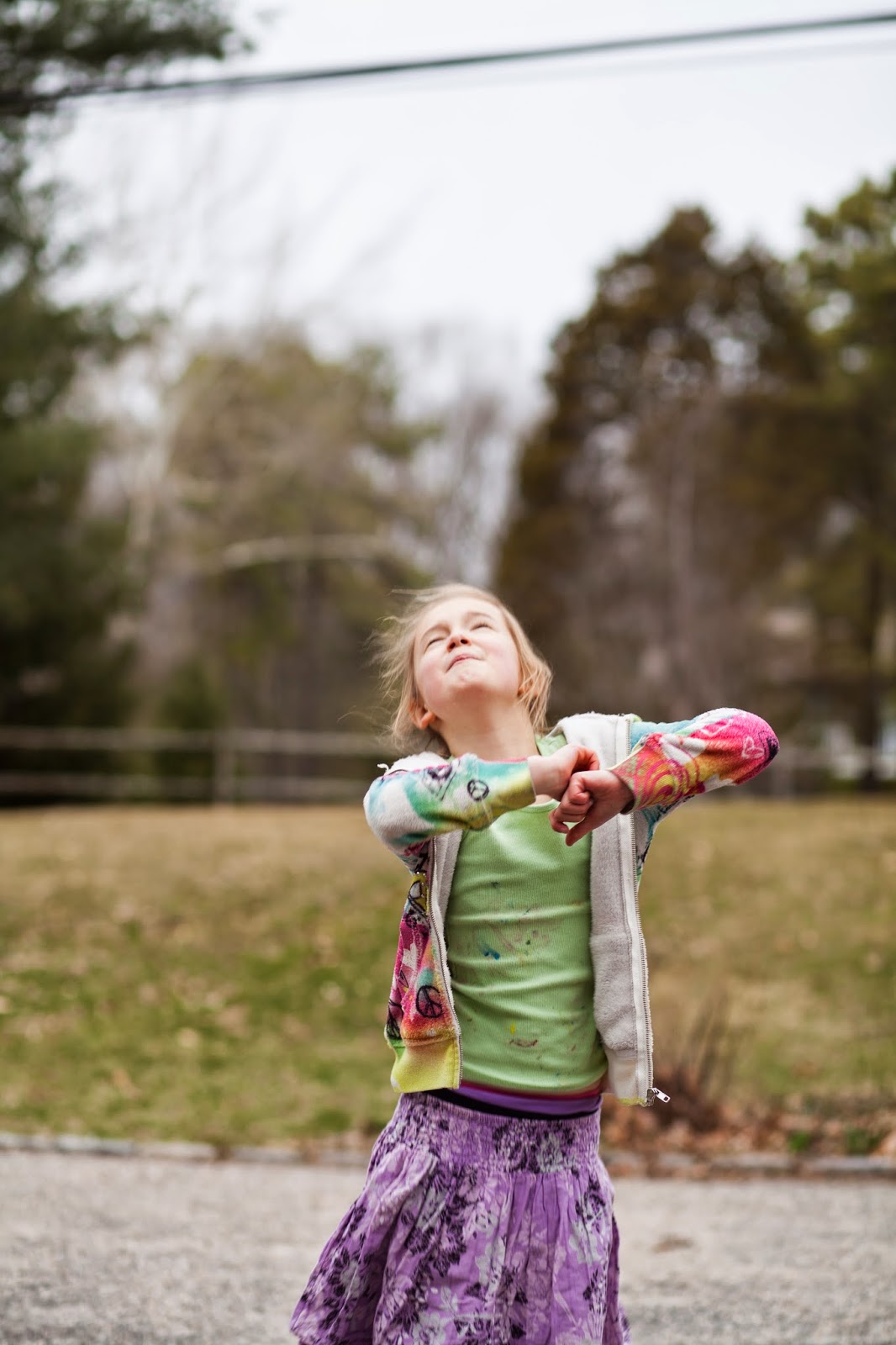 Let it go, let it go
Turn away and slam the door 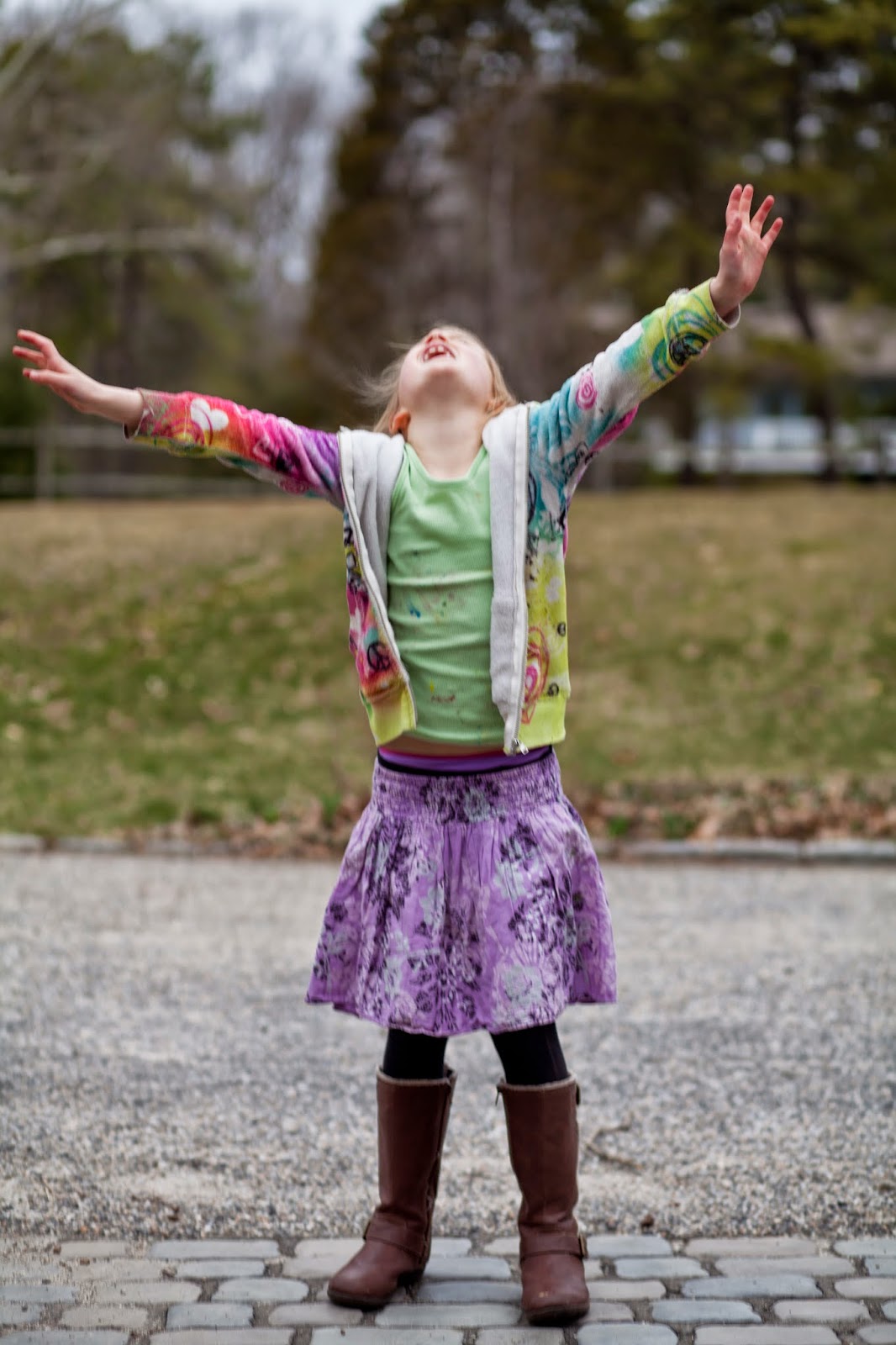 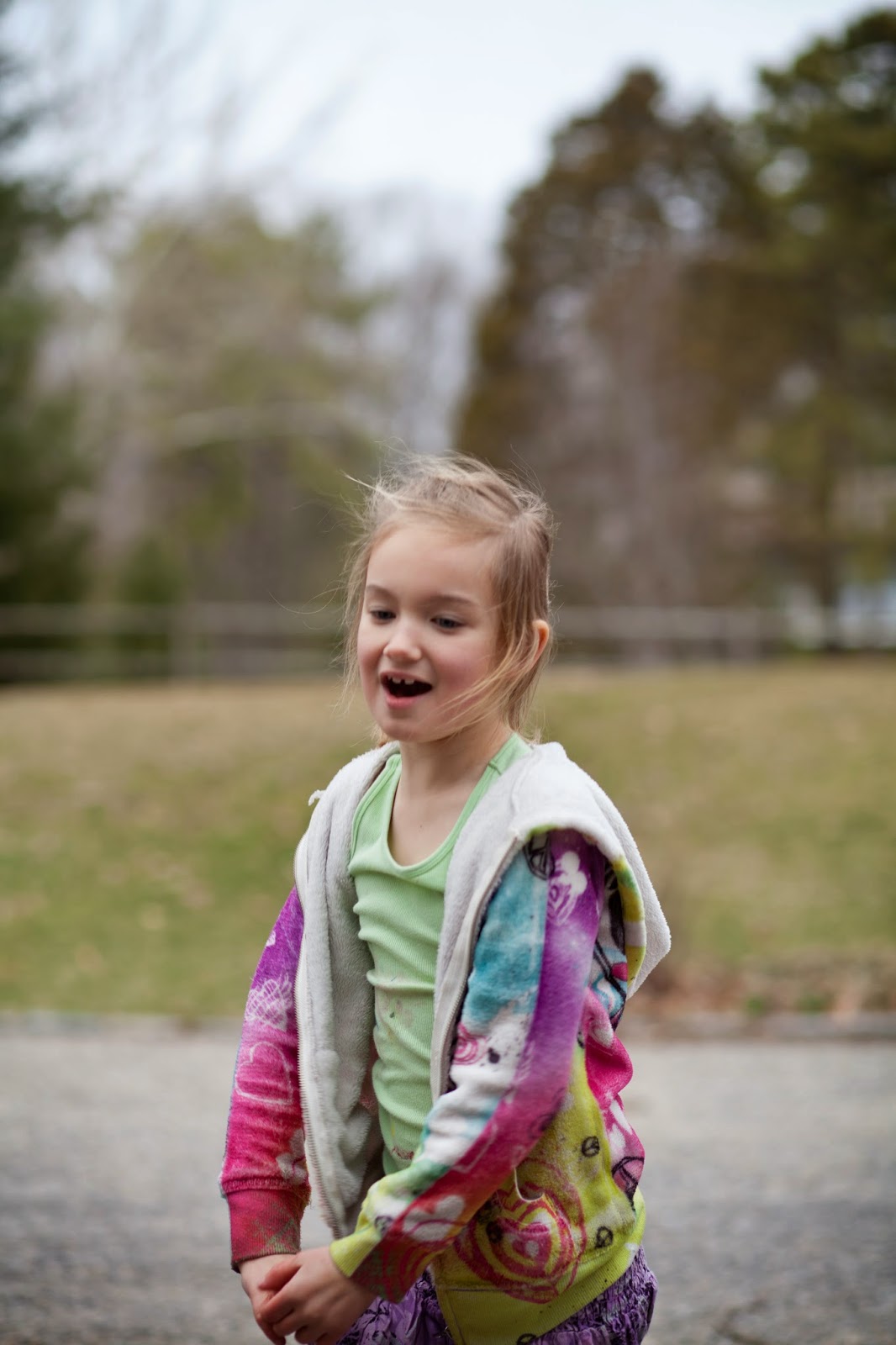 The cold never bothered me anyway.

And here is a video of Little Miss' interpretive dance to the same song.  Forgive the wonky video happening at the middle of the recording, if you even make it to there (it's kind of long...)  Maybe you could skip over that part and go right to the end.  I personally like the end best.  I had something on the stove and did a terrible job multi-tasking.
Also, I'm not sure where some of her moves came from, but I think they may be rated PG.


"Standing frozen in the life I've chosen
You won't find me, the past is so behind meBuried in the snow"
Posted by Linda at 9:48 AM