Another Halloween has passed and I do believe we have enough candy here to last us until next October. Usually we trade ours in at the dentist, but it didn't happen this year.  I think we will have to find somewhere else to send it.

We had a small Hoopla the week before Halloween.  I used to go all out with planned activities and games, but this year I didn't really do too much to get ready...working full-time kind of got in the way.  The kids are just happy running around and playing with each other anyway... 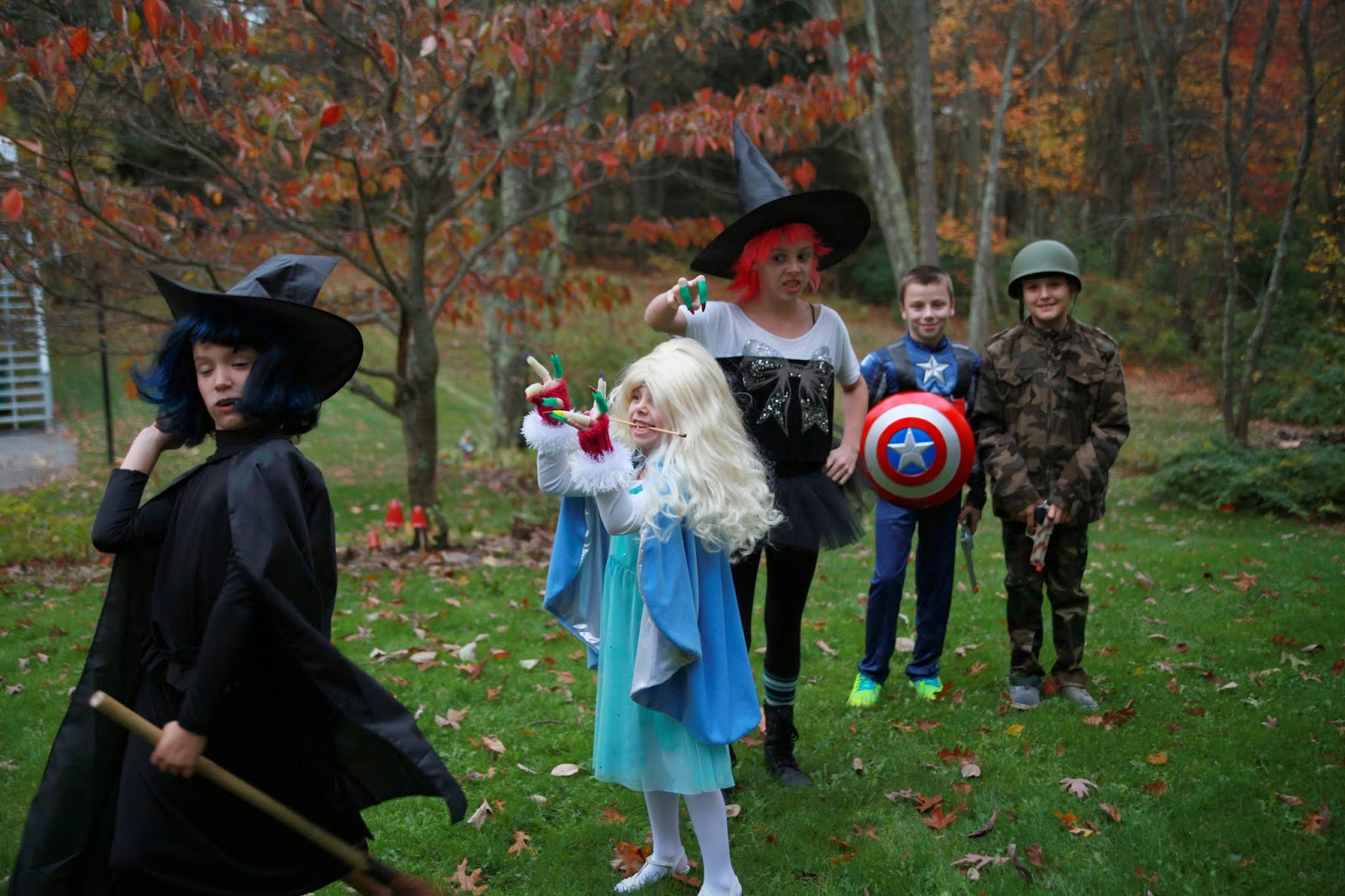 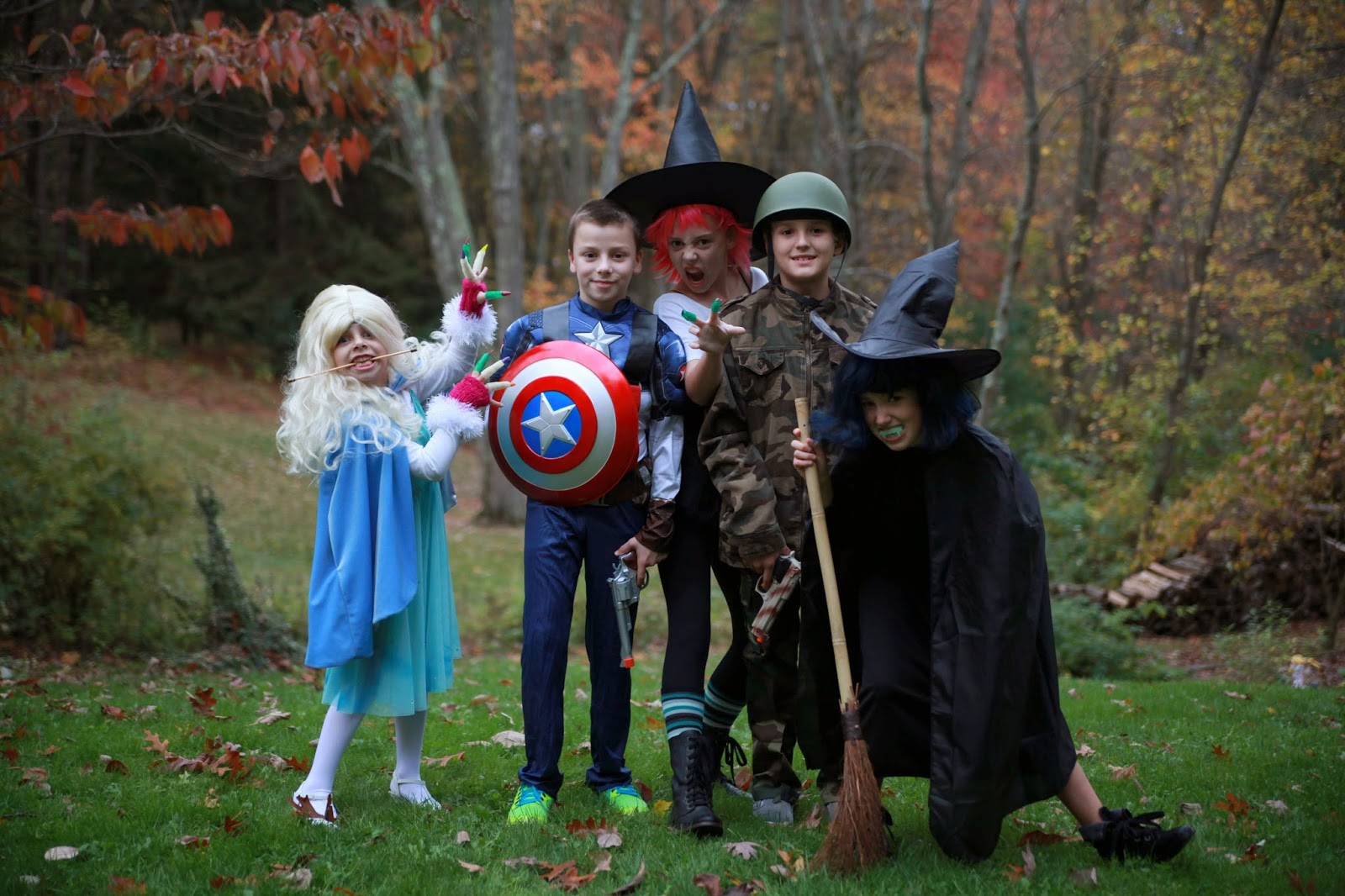 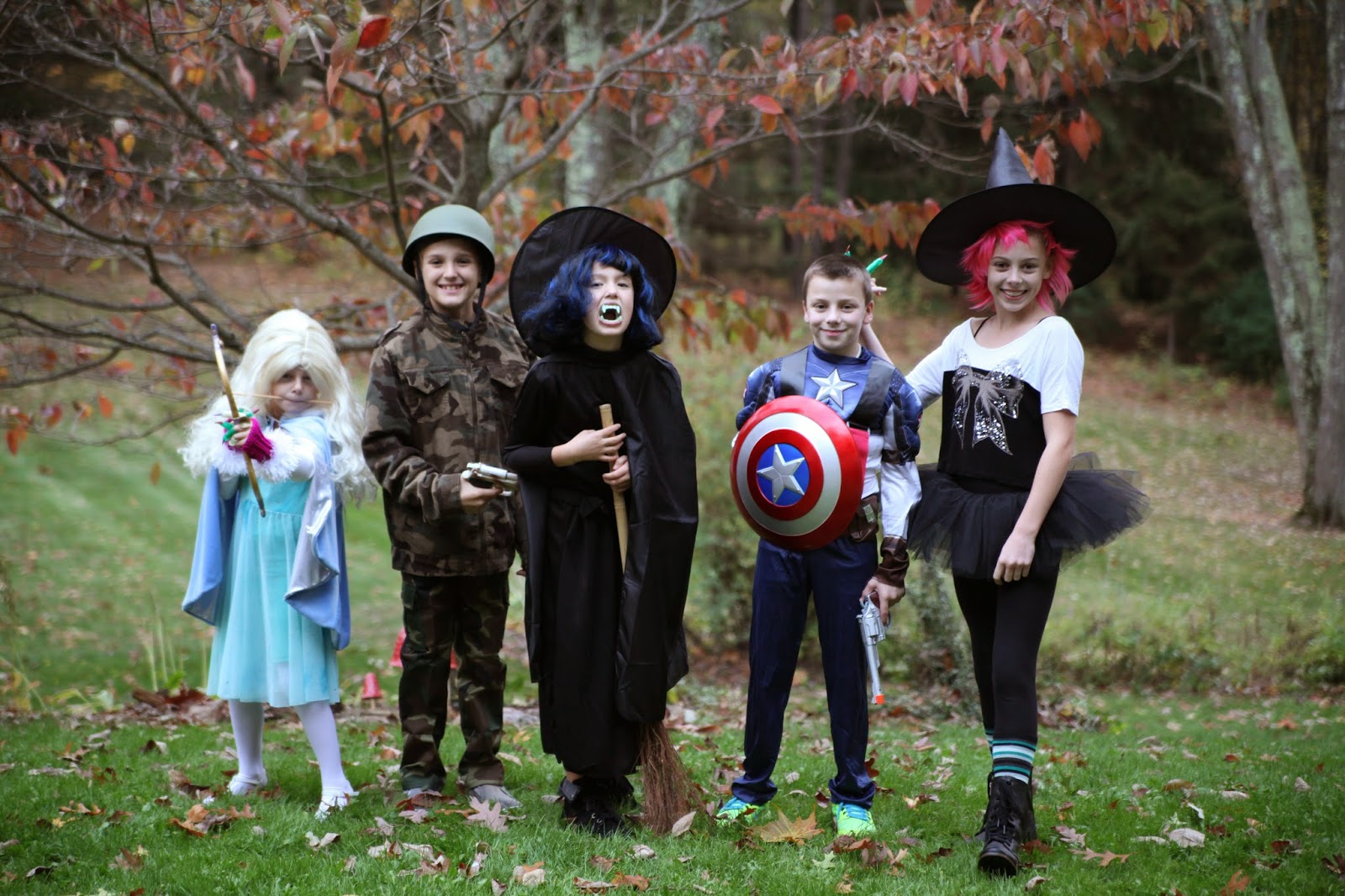 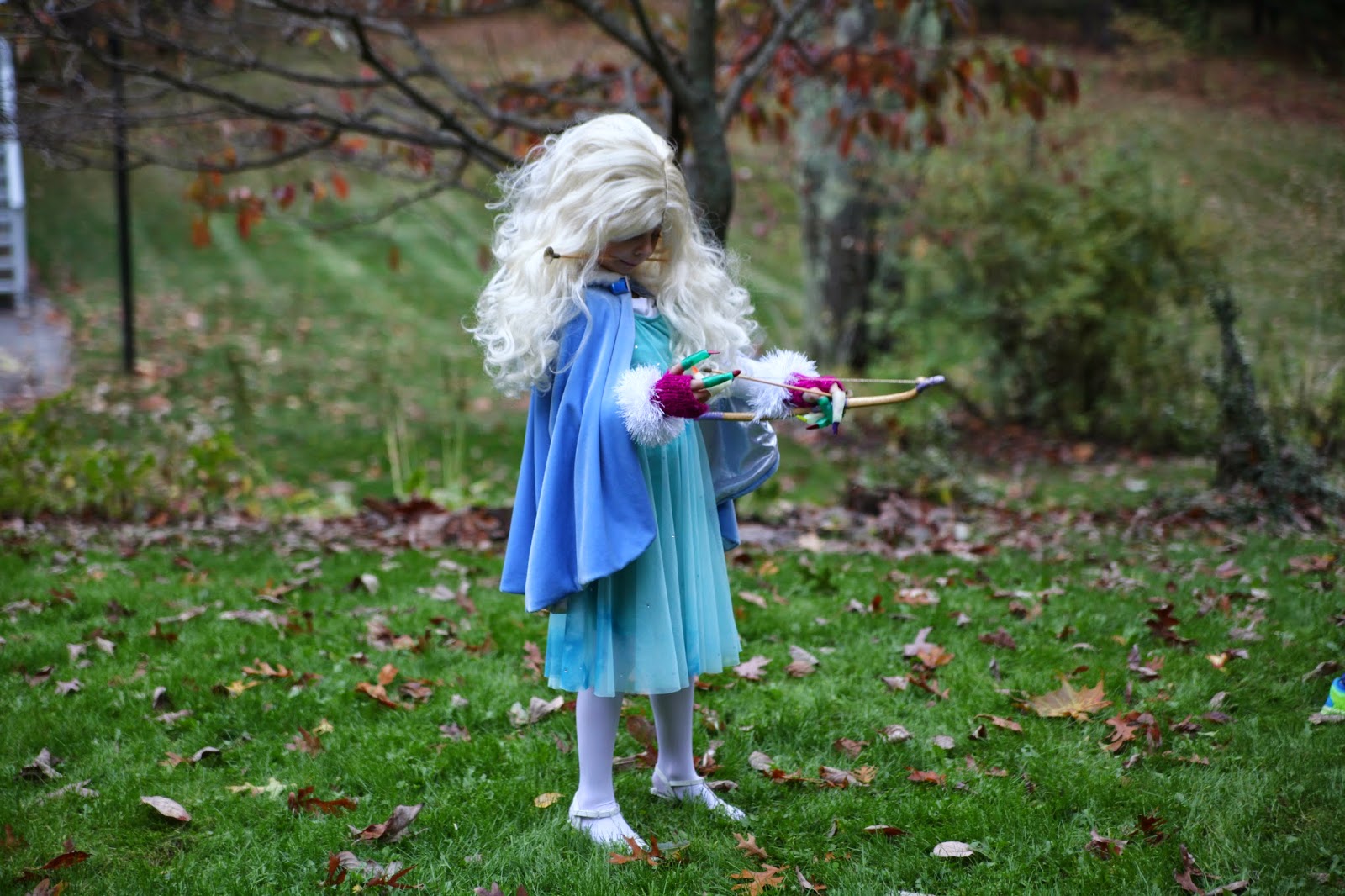 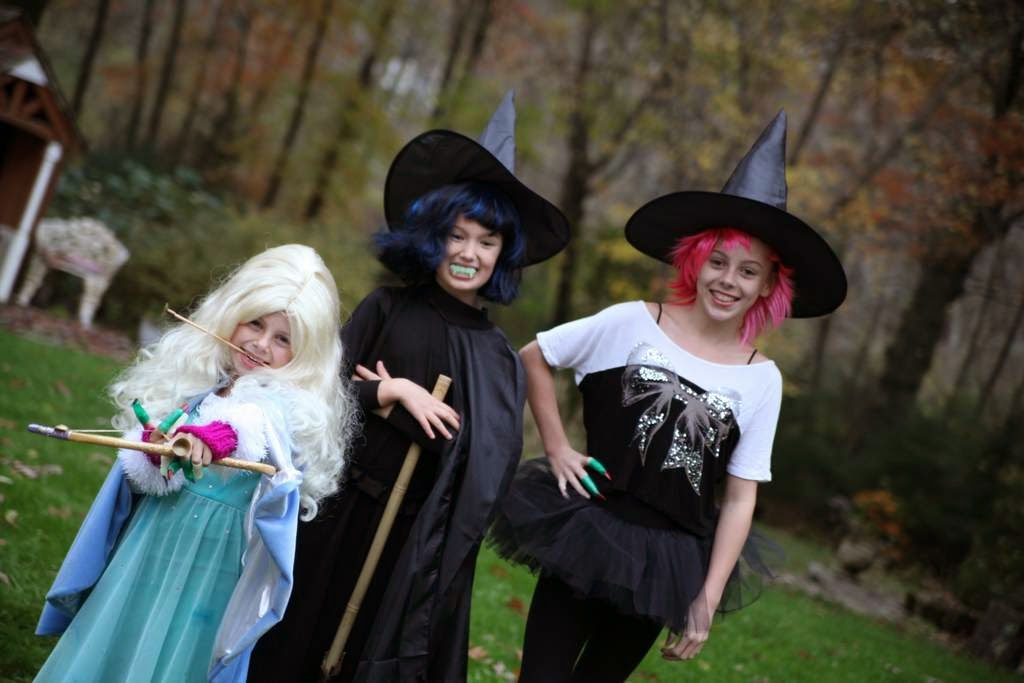 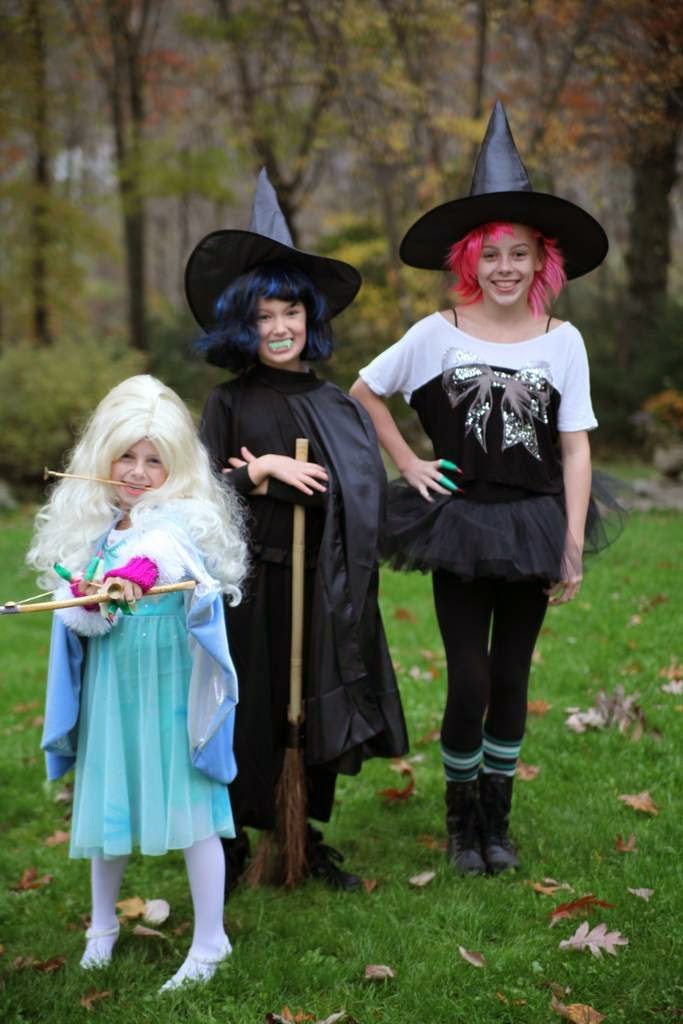 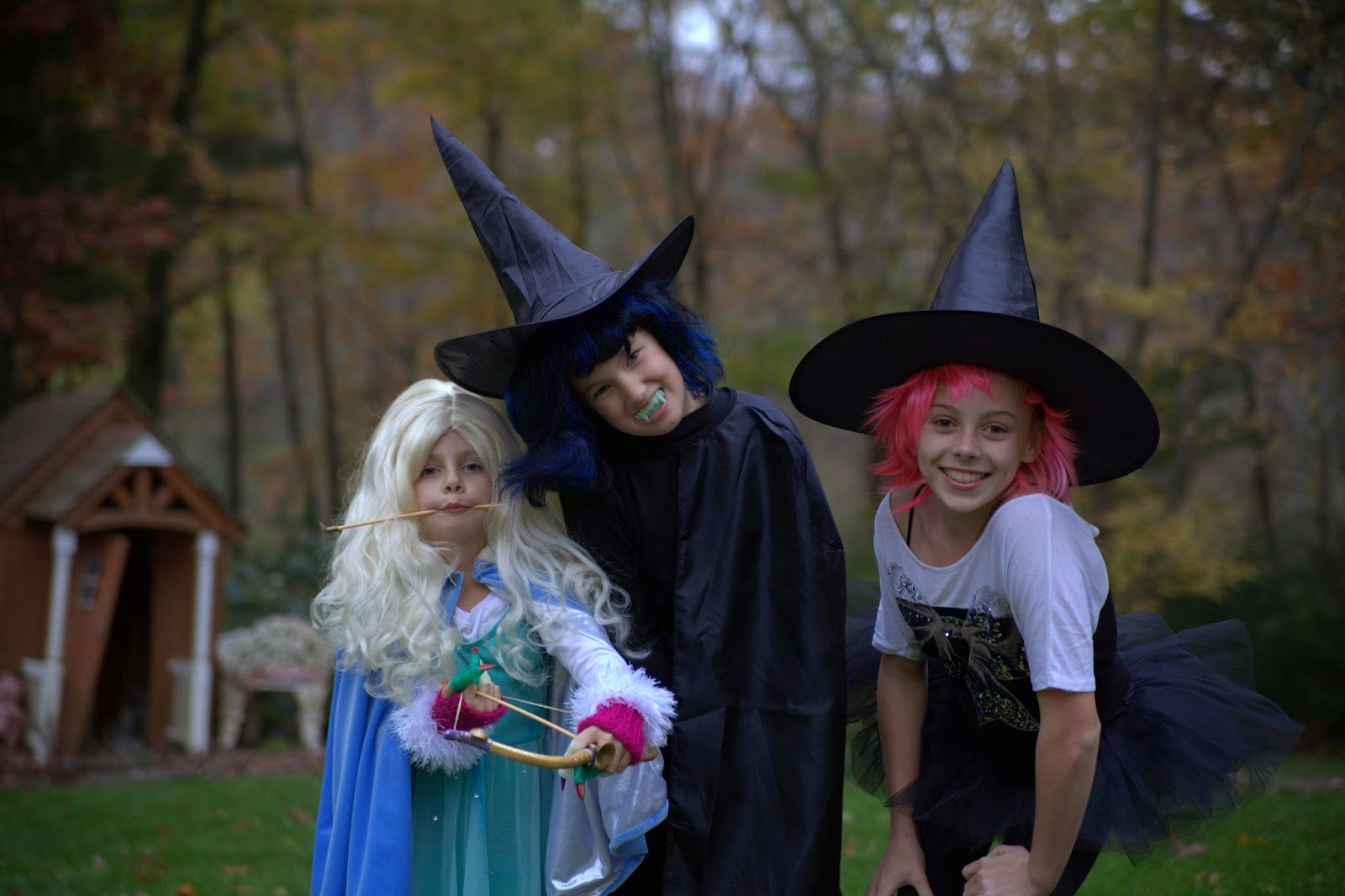 Those photos were taken before all the other guests arrived and then I really didn't take my camera out for a group shot...I'm kind of bummed out about that.

I did plan a couple things; one was a scavenger hunt. I took photos of various decorations in my house and the kids had to find them. 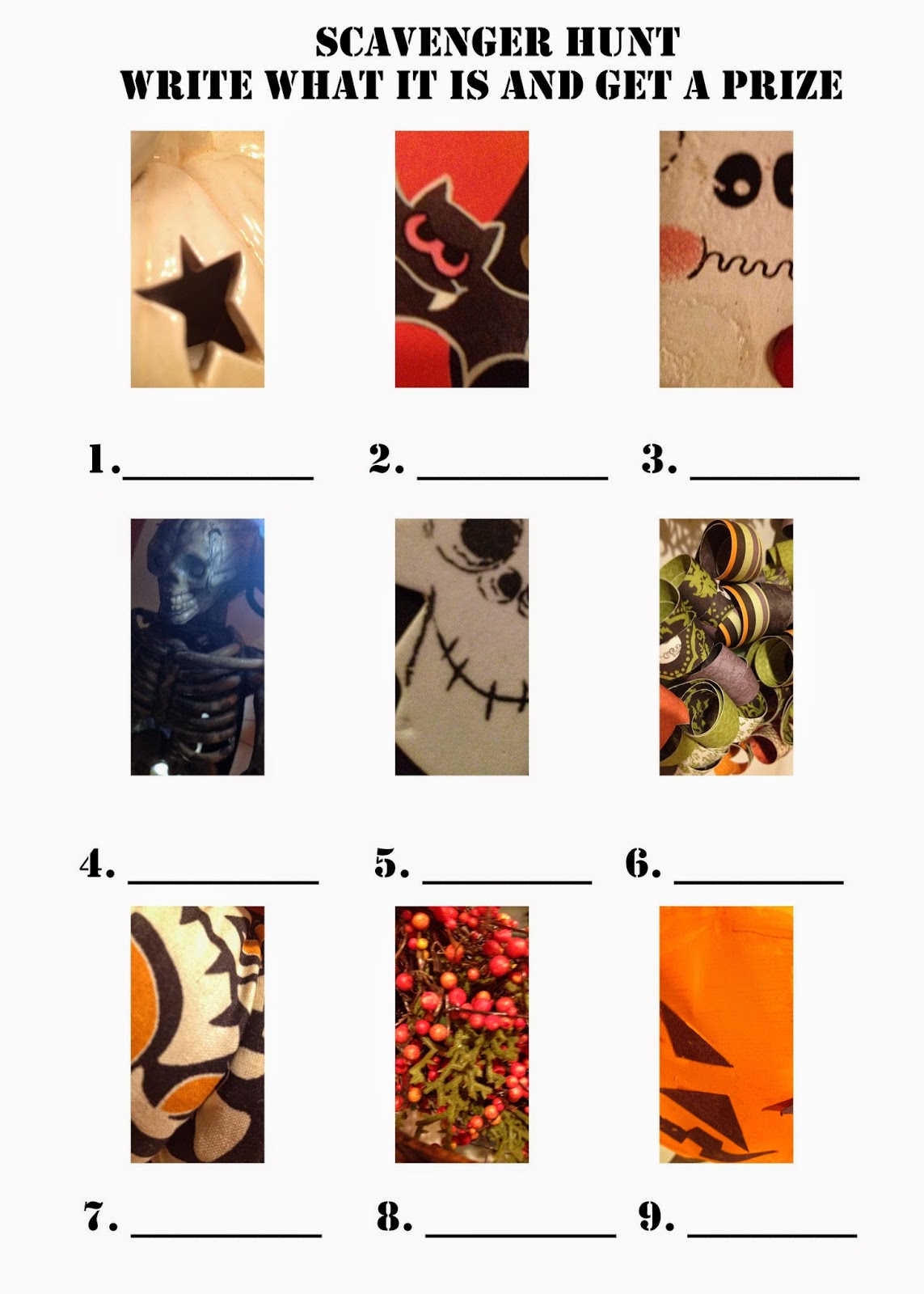 And then there's the ole Donut on a string game.  I'm pretty sure E is undefeated in this event. I can't even get a picture of him because he is able to grab the donut off the string faster than I can take the photo. 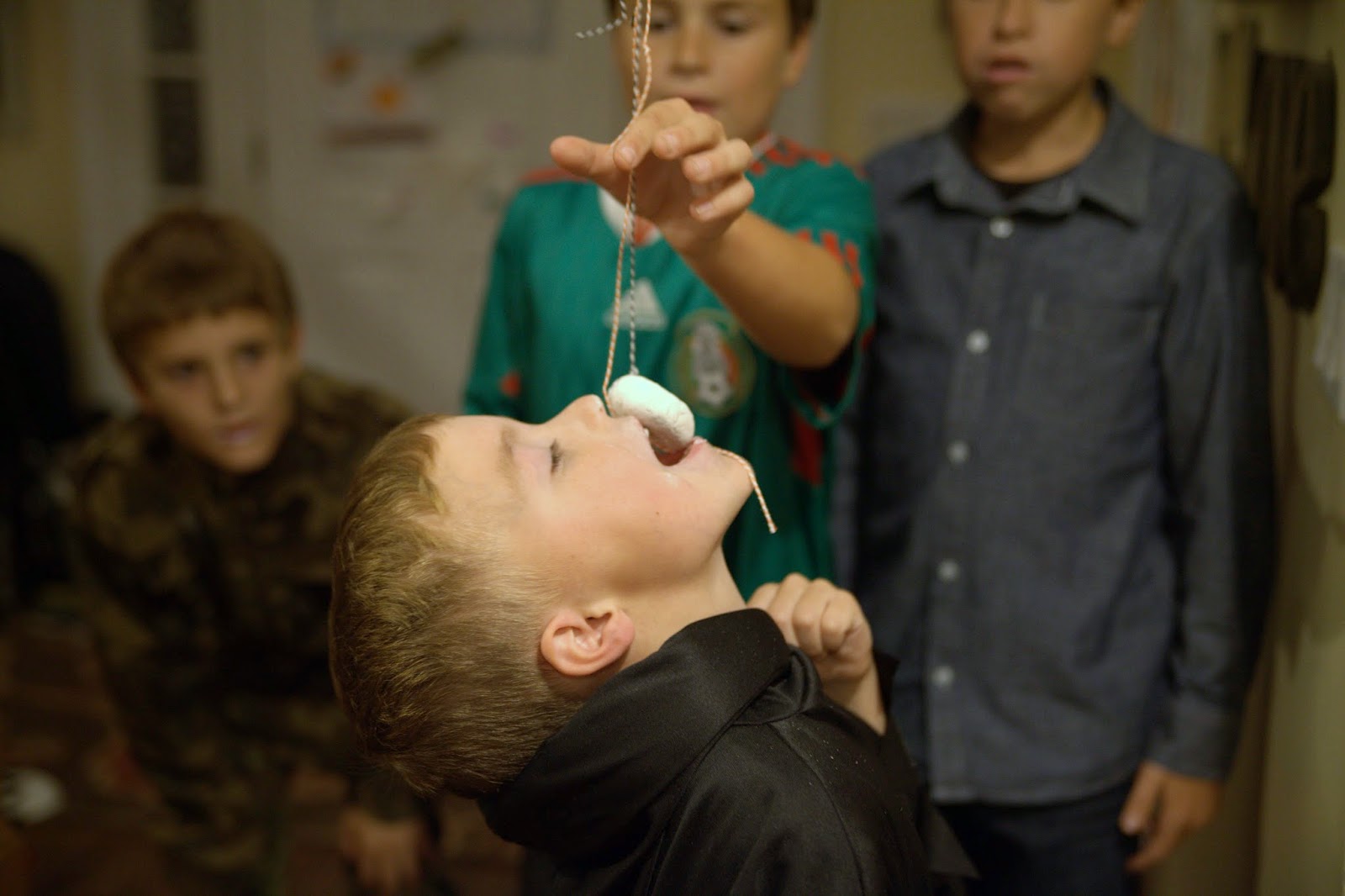 This photo was taken on the night of Halloween.  Right after I snapped this photo, there was a line of people standing there(I'm not exaggerating) to take a picture with my nephew who was like a celebrity with the "holding his own head" costume.  Fun times! 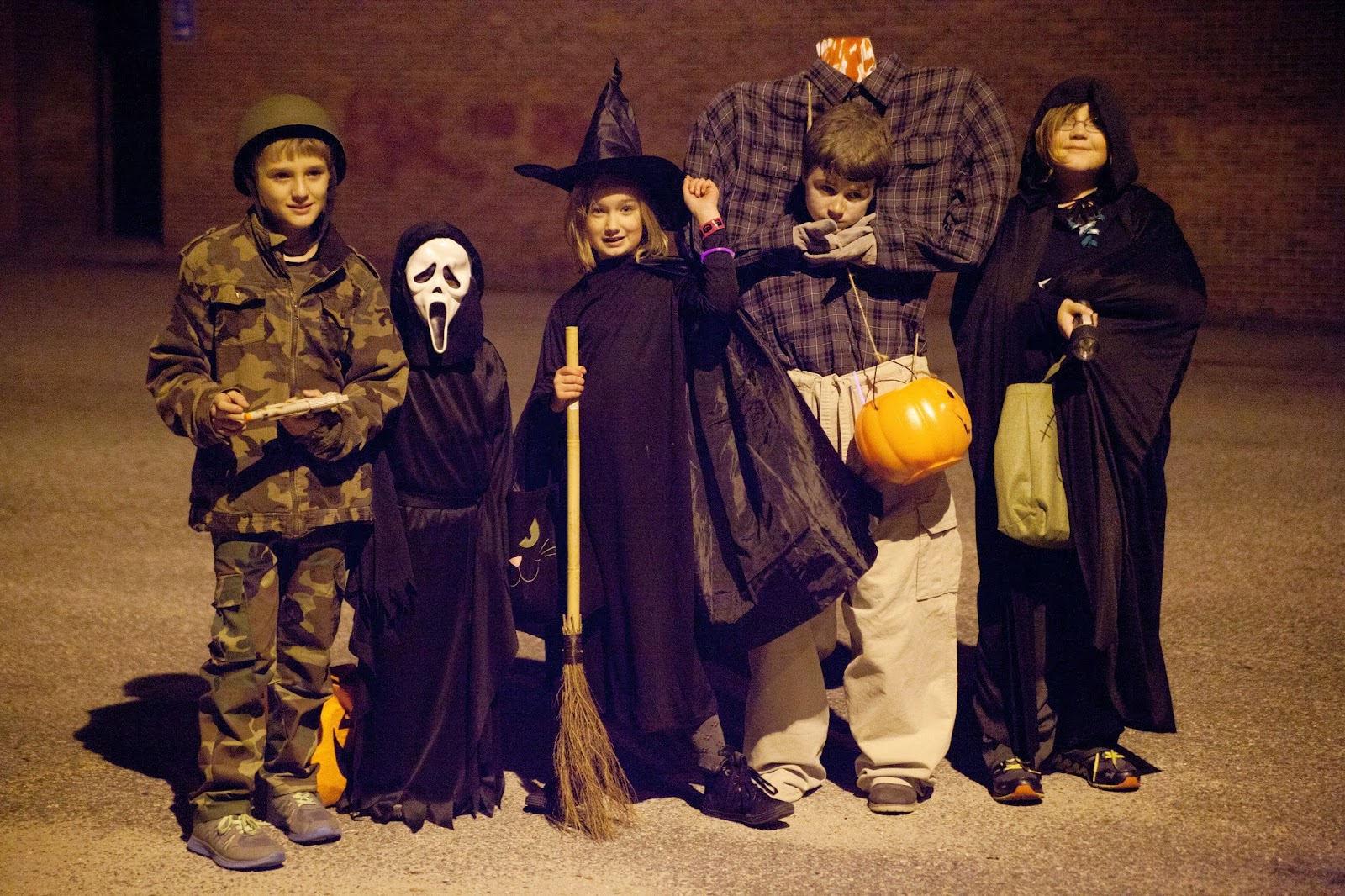 If human beings had genuine courage, they'd wear their costumes every day of the year, not just on Halloween.
Douglas Coupland
Posted by Linda at 11:10 PM