Things I cling to...

I guess i've really always been one of those people that seems to pay attention closely to some things.

Facing the Big C the first time, I think my vision became even more in tune and now, well, I cling to things that can indeed give me some hope.

Yesterday, after a short walk with my mom and Little Miss, I arrived home to see this butterfly. It was beautiful and really was not into moving anywhere.  I was curious to see what it looked like and why it wasn't moving, so I tried to pick it up. 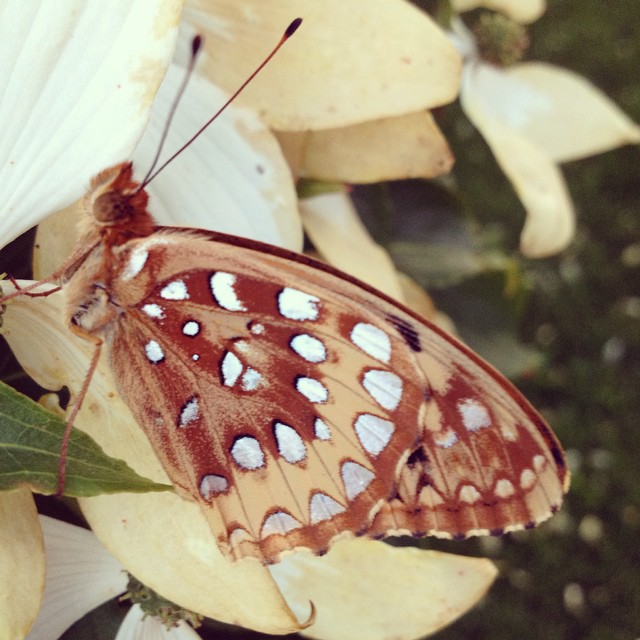 When I did, it opened its wings and it was obvious why it wasn't flying all over the place...so I thought. After a short time of me loving on this beautiful creature, it flew away completely on its own and never returned. This beautiful, broken winged butterfly did it. It was awesome! It restored my faith and indeed gave me hope. That, I will cling to. 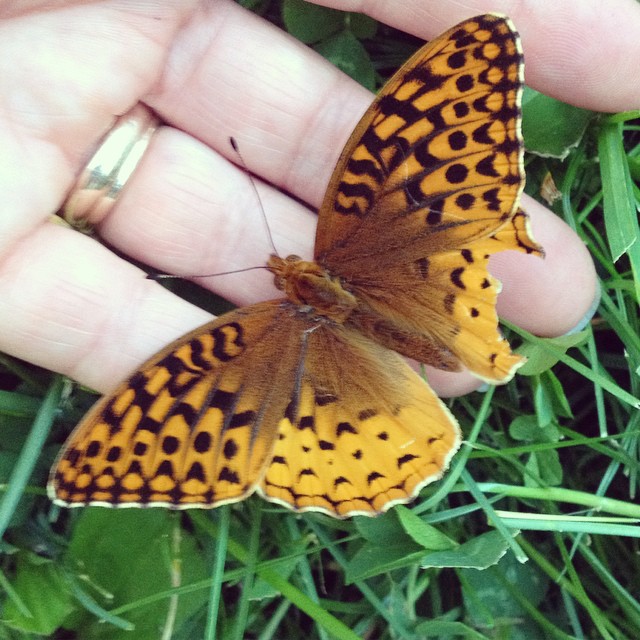 My uncle was found to have a cancerous tumor behind his eye ball in October. The eye was removed immediately and he was told that it was highly unlikely that it was an aggressive cancer or that it would metastasize. They were wrong on both counts. In March he was told that it had set up shop on his liver and was very aggressive. He was basically told to get his affairs in order. The only real chance he was given was a research study. He signed up. Upon getting there and checking in (in Pennsylvania. He lives in Ohio) he learned that he was part of the control group that would receive the current standard of care (which has a 6% survival rate) and that the treatment itself is immediately life-threatening. Again, a crushing blow. After 2 rounds of this treatment (over the course of about 6 wks) we received word yesterday that his tumor has shrunk by 1/2!!!! We are all amazed and so thankful. He will continue the treatment next week again and will continue fighting. His first grandchild was born the week before he started this treatment so his goal right now is to smack cancer down so that he can enjoy watching the little man grow up.

"What do you call a boomerang that doesn't come back?" 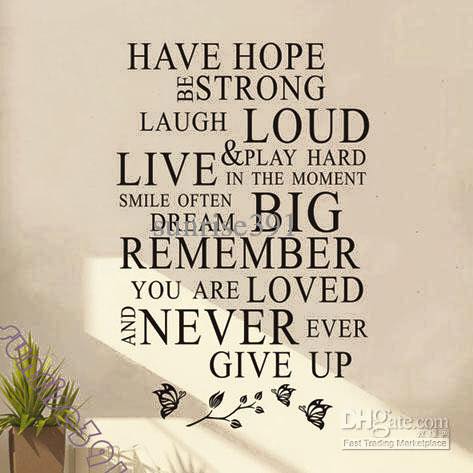 I just love Ron's jokes! How could you not snort a little!?